Spurs to Mourinho: No money to buy players in January

José Mourinho has been told that there will be no money to buy any player in the Janaury transfer window. 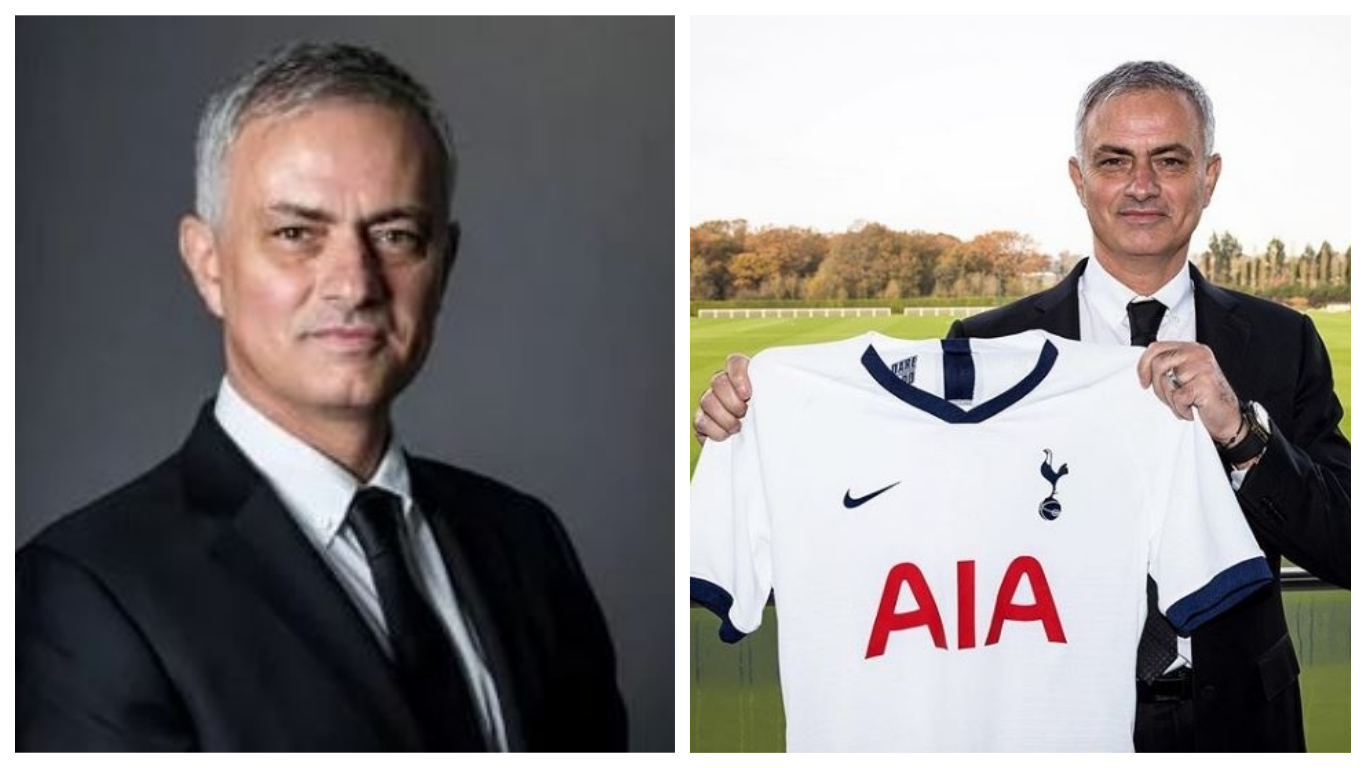 The Portuguese who is on a three-and-a-half-year contract has been told by Tottenham’s leadership to work with the existing squad.

“It’s a privilege when a manager goes to a club and feels that happiness in relation to the squad that he’s going to have,” Mourinho said. “These are not words of the moment. They are not words of me being the Tottenham head coach. These are words that I’ve told and I’ve repeated in the last three, four, five years – even as an opponent.

“The problem is that sometimes you get into clubs where the work that is below you is not good enough to produce these players so I look to our history and you see that the academy is always giving the talents that the first team needs. And of course, I also look forward to working with that profile.”

Spurs must make large repayments on their new stadium and, with Champions League revenues so important, Mourinho has been asked to regain a place among the Premier League’s top four.