The Staples Center in Los Angeles has been confirmed to host the World Boxing Council (WBC) heavyweight
world title fight between Deontay Wilder and Tyson Fury on December 1.

The bout between the 32-year-old American champion Wilder and Fury, 30, was confirmed last weekend.
But the venue has now been named with the Staples Center, home of NBA sides the Los Angeles Lakers and
the Los Angeles Clippers, getting the nod. 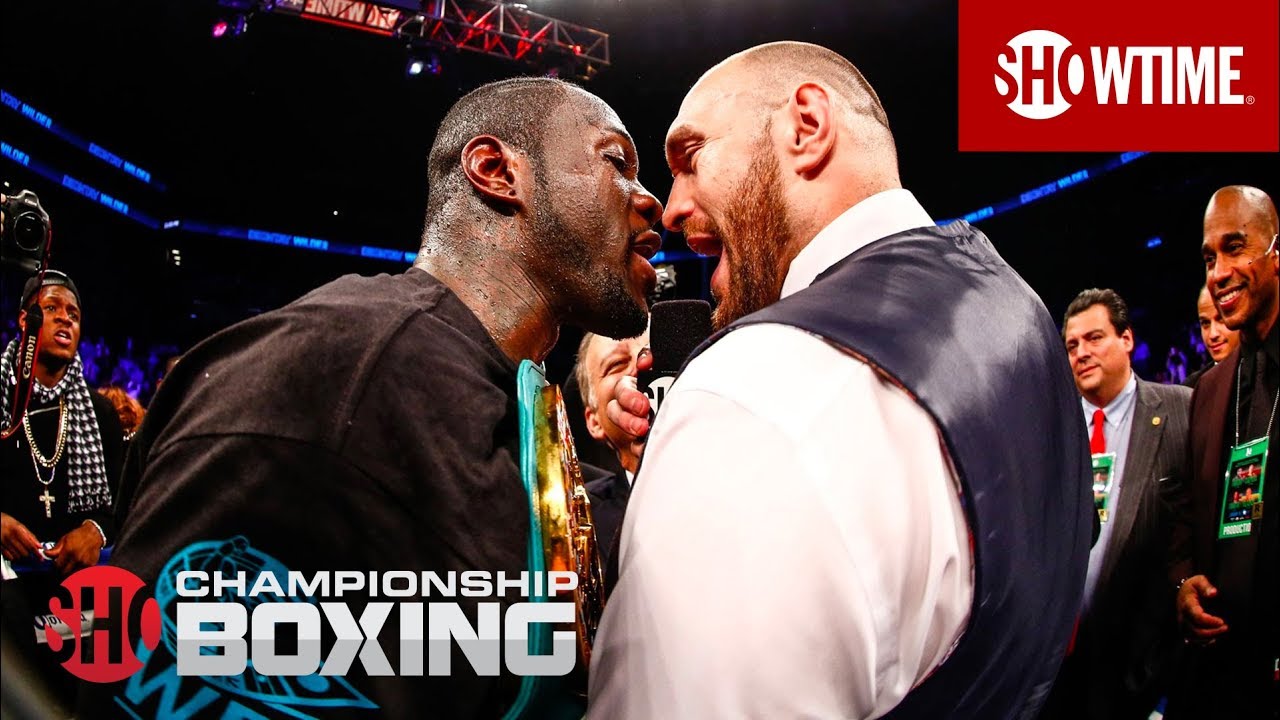 On hearing the fight venue being confirmed, Fury tweeted: “It’s on baby! I’m gonna knock @BronzeBomber
out he ent never fought a puncher like me. That I promise.”
The arena’s attendance record is 20,820 for the fight between Antonio Margarito and Shane Mosley in
January 2009.

It will be only the third bout of Fury’s comeback – after defeating Sefer Seferi and Francesco Pianeta
following a two-and-a-half-year absence.

Wilder will have held the WBC title for almost four years when he meets Fury, with both fighters
boasting undefeated records.