PSV Eindhoven attacker Steven Bergwijn is reportedly interested in joining Manchester United in next summer’s transfer window, although any move relies on the English club qualifying for the Champions League.

The Red Devils are already nine points off the top four in the Premier League table, suggesting that winning this season’s Europa League might be their best route back into Europe’s top competition for the 2020-21 campaign. 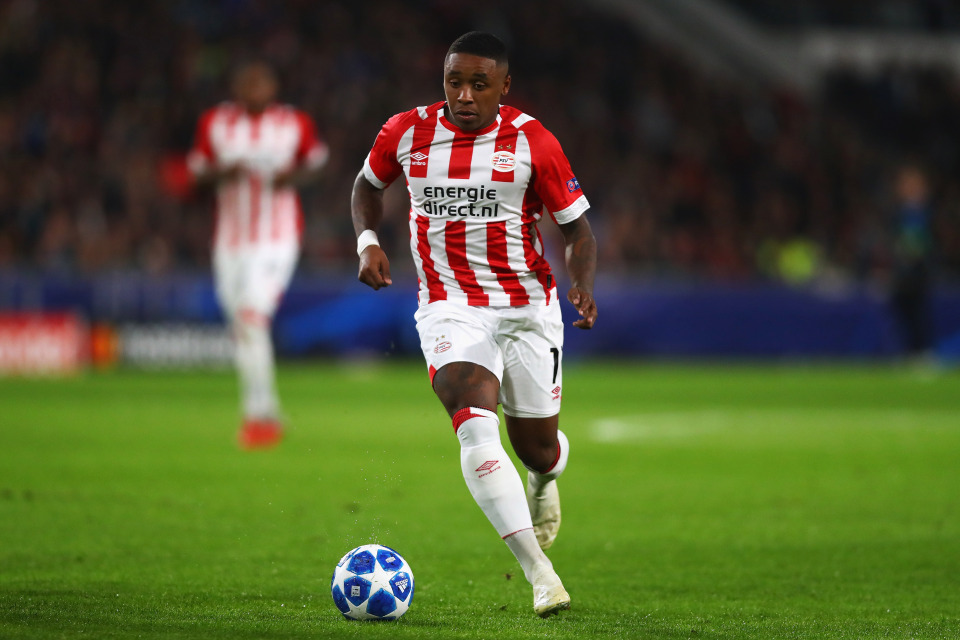 United have previously been linked with a move for Bergwijn, who has spent his entire professional career with PSV, making 139 appearances in all competitions.

This season, the 22-year-old has contributed three goals and nine assists in 19 appearances in all competitions, including seven assists in just 10 Eredivisie outings.

According to The Mirror, who cite sources close to the Netherlands international, Bergwijn will consider a move to Old Trafford next summer providing that the club are in the Champions League.

PSV are thought to value the winger – capped by the Netherlands on nine occasions – in the region of £40m as his contract in Eindhoven will run until the summer of 2023.

How I stopped hit man from killing Chilavert-Faustino Asprilla