Stoke nominate Etebo for Player Of The Season Award

Nigeria international, Oghenekaro Etebo is in contention for the Player of the Season award along with Jack Butland, Ryan Shawcross, Thomas Edwards and Joe Allen. 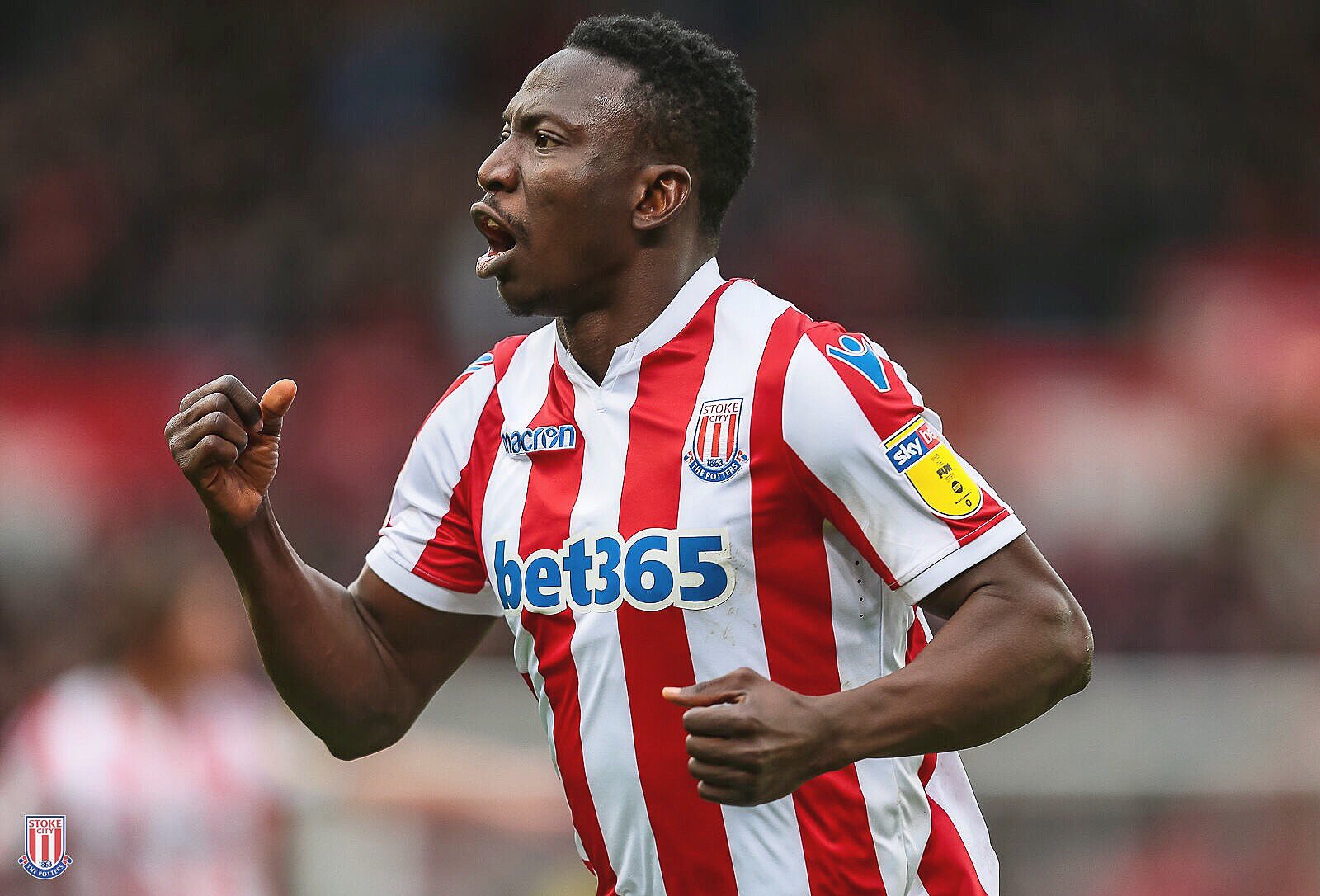 The former CD Feirense of Portugal midfielder has been one of the standout performers for the Potters in his first season.

Prior to his nomination, Etebo who is expected to be named in Nigeria’s final squad for the Africa Cup of Nations in June has also won two man of the awards this season.

He has featured in 32 times for Stoke and has scored twice.

His first was against Nothingham Forest in March and against the Blackburn Rovers which turned out to be the winning goal in March.

Stoke City will host Millwall in a Championship clash at the Bet365 Stadium on Saturday.