Watford are in talks to bring Shanghai Shenhua forward Odion Ighalo back to Vicarage Road in January, according to TeamTalk. 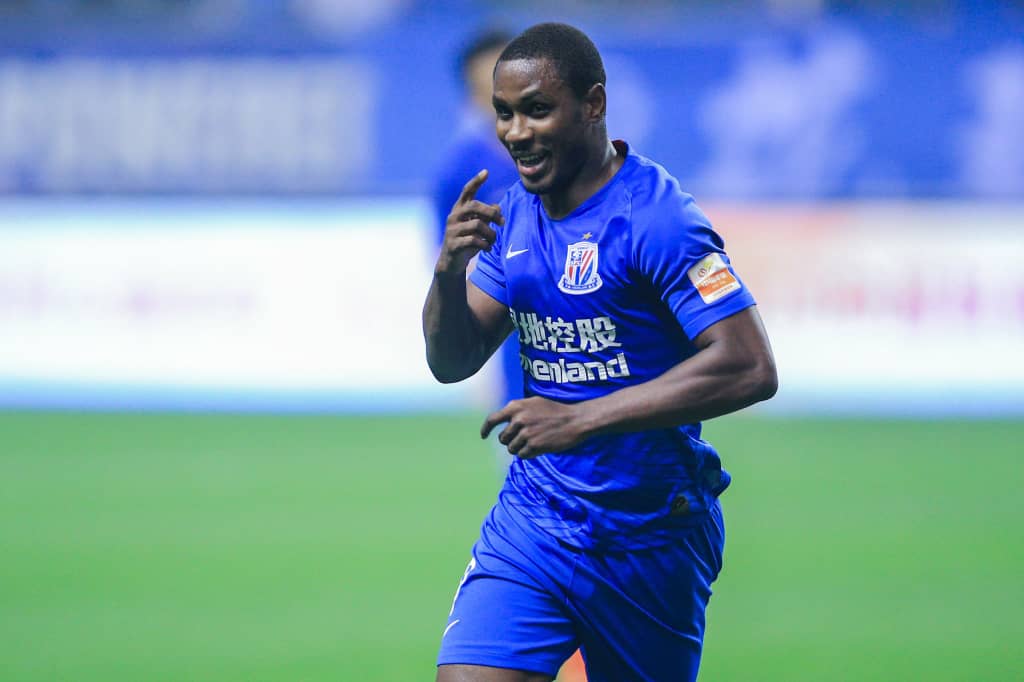 A loan deal is being considered by the Hornets who are struggling in the Premier League this season and are currently sitting at the bottom of the league table.

Ighalo becomes an option for Watford following the conclusion of the 2019 Chinese Super League season where he scored 10 goals in 17 matches.

Ighalo joined Watford on a season-long loan deal from Udinese in July 2014.

Watford terminated Ighalo’s loan and re-signed him on a permanent deal the same day after Udinese released him from his contract in October 2019, scoring 33 goals in 82 games in a three year stint with the Greater London-side.