Barcelona’s Luis Suarez has confirmed the club have admitted defeat in the La Liga title race, with their focus now on the Champions League.

Three costly draws in their nine La Liga games following the season restart have allowed Real Madrid to overtake them, with Zinedine Zidane’s side now just one win away from the title.

Suarez looked set to miss the end of the season after undergoing knee surgery in January, however, the extension of the campaign has allowed him to return. 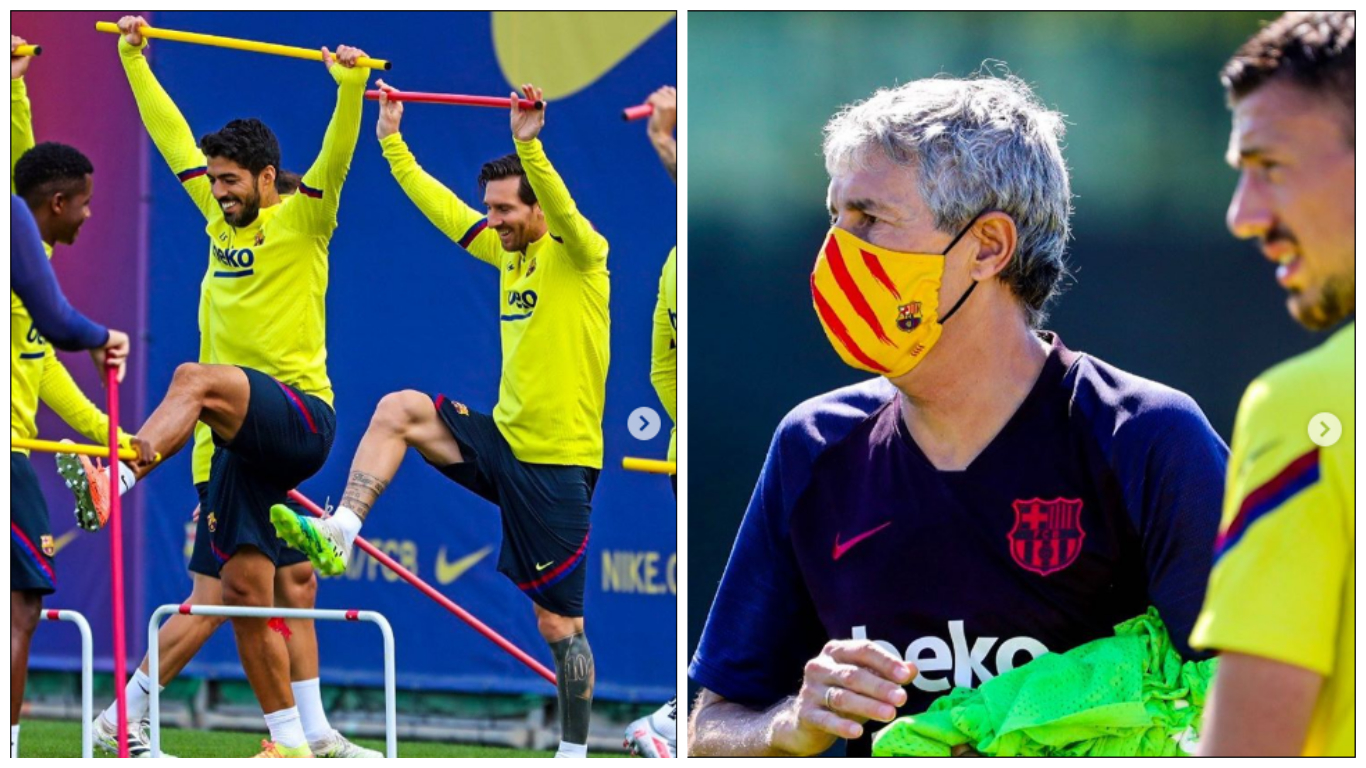 With Antoine Griezmann ruled out for Barcelona’s final two league games, Suarez is set to start back to back matches, but he has conceded they are now looking ahead to their Champions League clash with Napoli on August 8.

“If I am being honest, the league has become impossible to win,” he told an interview with Diario Sport.

“We have lost opportunities, against Sevilla, Celta Vigo and Atletico Madrid. Aspas’ goal in the Vigo game hurt a lot, as we lost a big chance.

“Now we must focus on the Champions League, that is our target.”

Griezmann’s goal in the first leg against Gennaro Gattuso’s side in February has given La Blaugrana an away goal advantage ahead of the return leg at the Camp Nou next month.

If Quique Setien’s side get past the Italians, they will face either Chelsea or Bayern Munich, in their 13th successive Champions League quarter final.

Tiger Woods cautious about return ahead of Memorial