Barcelona striker Luis Suarez’s season appears to be over after undergoing surgery on a medial meniscus injury in his right knee. 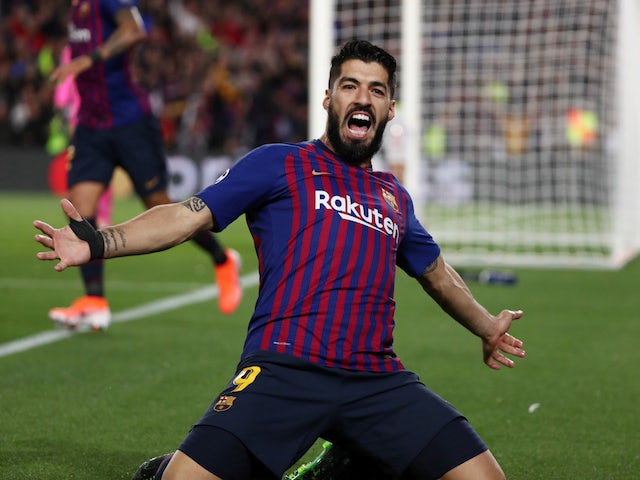 Suarez, who played the full 90 minutes of Barcelona’s astonishing 4-0 Champions League defeat at former side Liverpool on Tuesday, looks set to miss the remainder of the LaLiga season – where the Catalan club have already wrapped up the title with two games left – after having surgery on Thursday.

A statement on the club’s website read: “Luis Suarez has a medial meniscus injury in his right knee and surgeon Dr. Cugat will perform arthroscopic surgery on the Uruguayan under the supervision of the Club’s medical staff.

“The outcome of the process and an estimate of how long the striker will be out will be announced following the surgery.”

No timescale has been placed on his return but Suarez’s participation in the Copa del Rey final against Valencia on May 25 and for Uruguay in the 2019 Copa America, which begins on June 14, are believed to be in major doubt.