Sugar Ray Leonard: Joshua-Wilder is a Fight Made in Heaven

By Our Reporter On Oct 17, 2018 0
SUGAR RAY LEONARD believes Anthony Joshua’s defining fight would be against Deontay Wilder

And the ring great has urged the British heavyweight star to travel across to America to become a global superstar.

WBA, IBF, IBO and WBO champion Joshua wants to face WBC title holder Wilder at Wembley in April after their teams failed to agree a deal for them to meet this year. 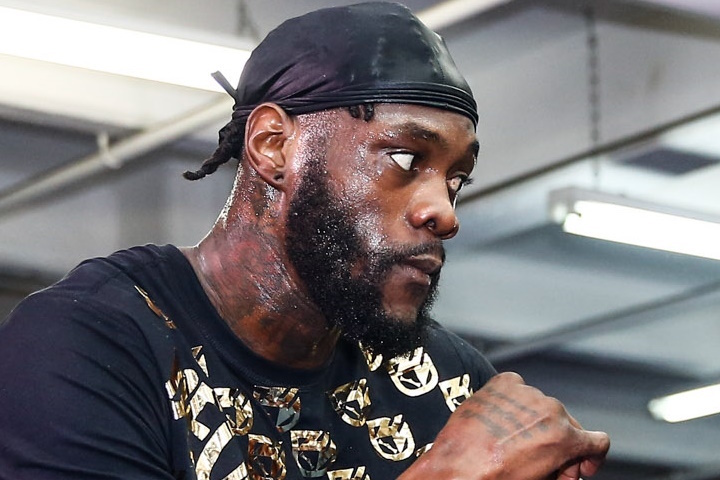 Big-hitting Wilder is now risking his unbeaten record against Tyson Fury on December 1 in LA.

But Leonard – ringside for the Joshua’s win over Alexander Povetkin last month – feels the Brit taking on Wilder would be like when he returned to the ring in 1987 to beat ferocious middleweight Marvin Hagler.

The American said: “It’s a fight made in heaven.

“It would be up there with all the heavyweight fights in history. The numbers would be incredible.

“The reason I came back was because I wanted to fight the best in Marvellous Marvin Hagler.

“Hagler was the last one I wanted to go up against so I made sure it happened.

“It’s kind of a stamp of approval, people remember how you fared against the power.”

Five-weight world champion Leonard believes Joshua needs to make the trip across the Atlantic if he wants to be remembered as a world great.

He added: “In America they know the name Anthony Joshua but they have not all seen him. You have to ask him the question, How do you want people to remember you?

“Do you want to just be remembered in the UK or global? I’m sure it’s global.”

Uzoho not yet Eagles No.1, Rufai insists