Onuachu was initially omitted from the squad for the friendlies, but he was handed a late call up after Victor Osimhen pulled out from the game. 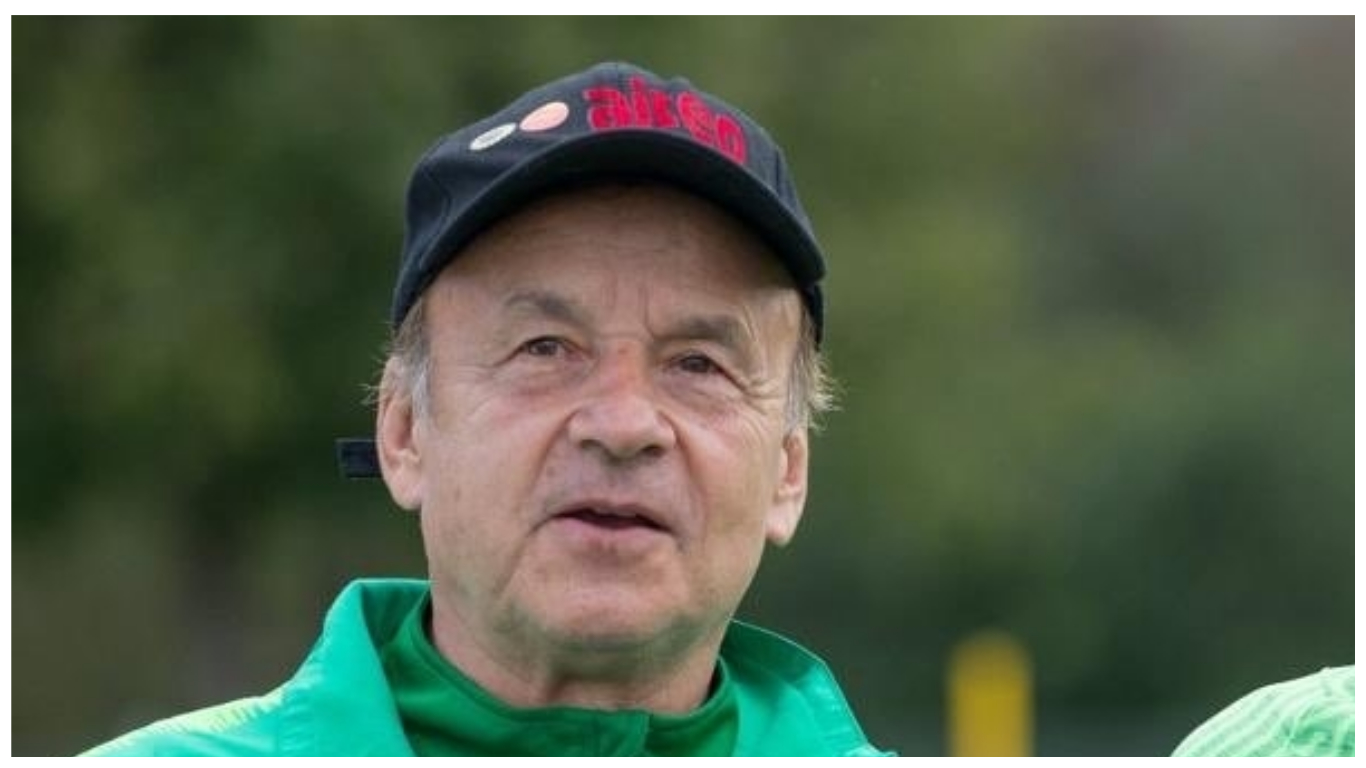 The Belgium-based forward is doing great at the moment as he has scored seven goals in seven appearances for his Belgian club KRC Genk this season.

Rohr however admitted Osimhen will be a big miss for the Super Eagles in forthcoming friendlies against Algeria and Tunisia, but he is confident Onuachu will help the team.

“Osimhen is a big absence because he has scored goals with us and also doing well with his new club, he leads our attack, we will miss him,” admitted Rohr. 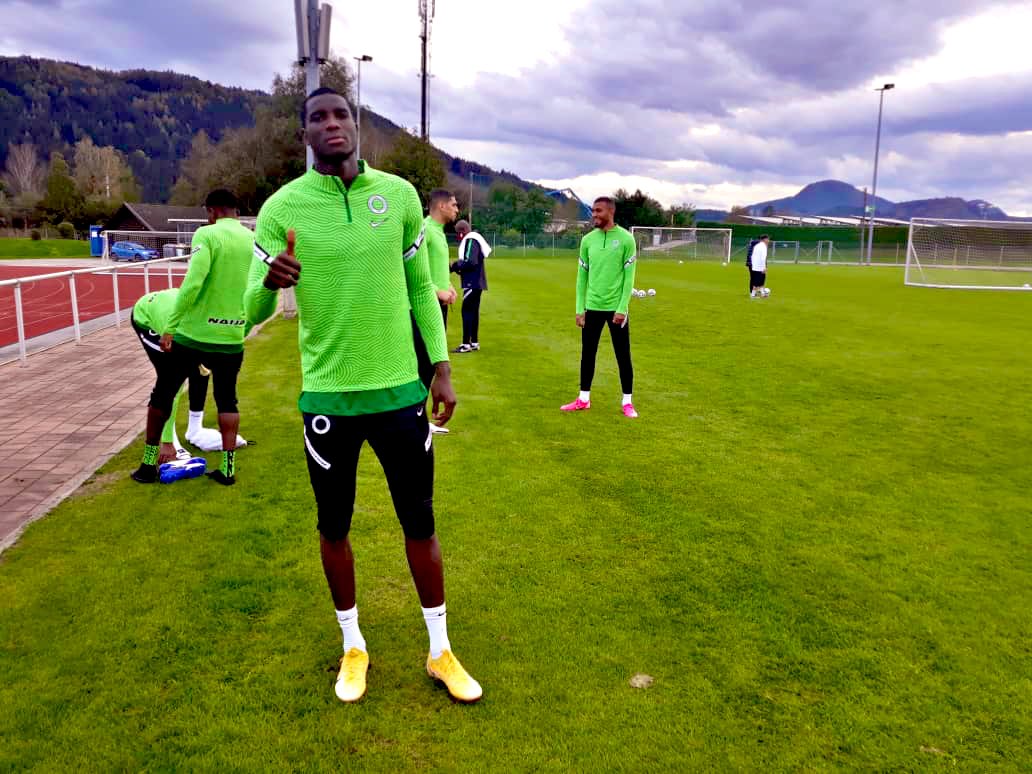 “Onuachu is his replacement, he’s scoring a lot of goals at Genk, but a team can’t adapt to a player. He has to adapt to the team.

Stressing further, Rohr also encouraged the former Midtylland forward to adapt to his team quickly as he won’t be setting up his team to play long balls.

“We will not change our game only for him by playing long balls because he’s good in the air. We will play football.

“He has to adapt to the team, he can help us to replace Osimhen,” he concluded.

Nigeria vs Algeria: Players, officials test negative to COVID 19 ahead of tie

Lampard: We have to learn tactics on the run

I tried my best with Ozil, Arteta insists

Lampard: We have to learn tactics on the run

I tried my best with Ozil, Arteta insists