Uchenna netted an extra-time goal in the 2-1 victory over third-ranked side University of Northwestern Ohio Racers. 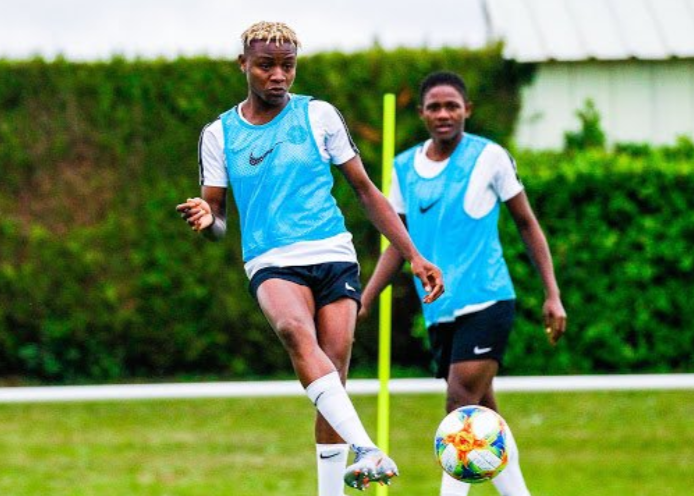 Her goal set up the 6th ranked team with a last-four clash against the 2nd ranked side Keiser this weekend.

Meanwhile, Kanu also emerged the NAIA all-time leader with 363 pts after scoring 157 goals and 51 assists throughout the championships.

This season alone she tops the log with 103 career points, 45 more than her closest rival.

Read Also: Ordega reveals what will happen to Super Falcons next year

Uchenna started in all 23 matches played so far and has scored 42 goals, provided 19 assists.

The 22-year-old Graphic Art student is also signed to Women’s Premier League Soccer side Pensacola FC, who are 2019 WPSL champions.

CCC: Abalogu charges Enyimba’s teammates to brace up and fight