Can anything stop the Super Falcons from picking a ticket for the 8th FIFA Women World Cup in France? I don’t think so, thus it would be safe to say that Nigeria will know her World cup opponents in France on December 8.

A release from World soccer ruling body FIFA indicates that the draw for the 8th Women world cup which will hold between June 7 and July 7 in France will hold on December 8 with France world cup winning coach and former France international Didier Deschamps as Draw Assistant. 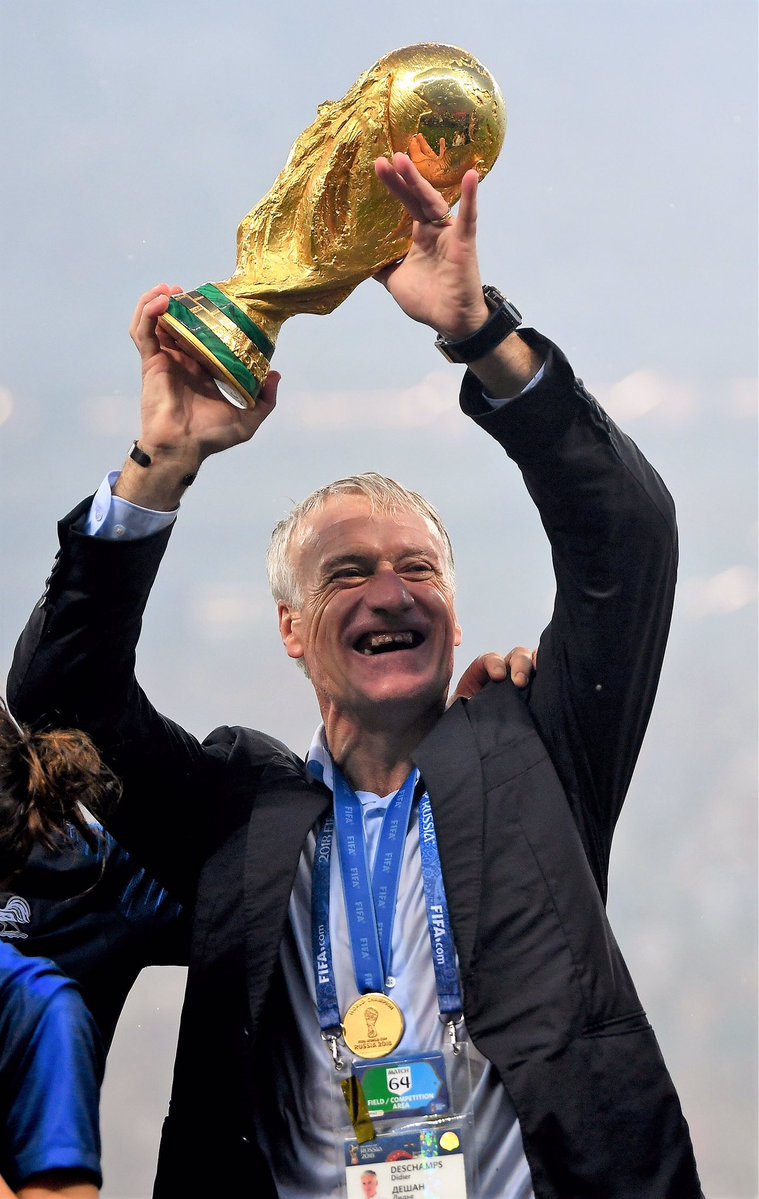 After showing hosts Ghana, Algeria, Equatorial Guinea and Zambia the exit door following completion of the group stage of the African Women Nations Cup, Nigeria will Tuesday face Cameroon in the semifinals while South Africa will confront Mali.

The finalists and third place winner will qualify for the battle of Paris. The falcons have been part of every edition of the tournament since inception in 1991.

The team’s best outing was at the 1999 edition in USA where the girls made it all the way to the Quarterfinals before kissing the exit door following a 4-3 defeat by Brazil after Extra time.

Interestingly only Nigeria and Ghana represented the continent at that edition with the Black Queens crashing out in the group stage losing two matches and drawing one.