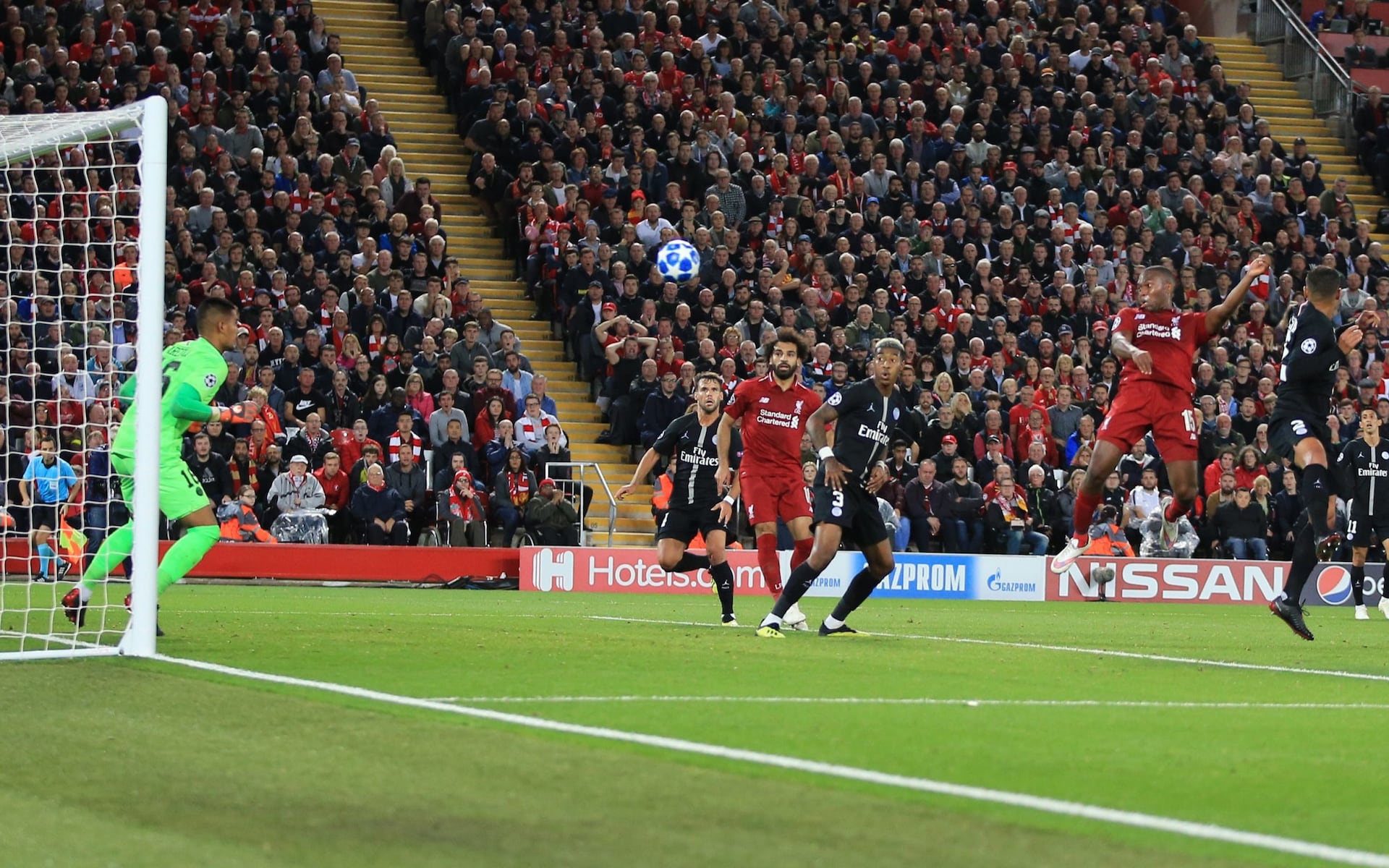 Roberto Firmino scored a late winner for Liverpool as they beat PSG at Anfield in their opening Champions League fixture of 2018/19.

Jurgen Klopp’s side had taken a two goal lead in the first half thanks to a Daniel Sturridge header and a James Milner penalty, but the visitors pulled one back before half time as Thomas Meunier scored from inside the area.

Liverpool had most of the possession and created most of the chances but PSG held on and posed a threat on the counter. Eventually that threat told as Kylian Mbappe finished a move started by Neymar after a loose Mohamed Salah pass and brought the scores level.

Firmino came on as a substitute for Sturridge and scored the winner with a well taken low finish in the second minute of injury time.

Here’s a reminder of the line-ups, with Henderson and Sturridge starting for Liverpool in place of Keita and Firmino.