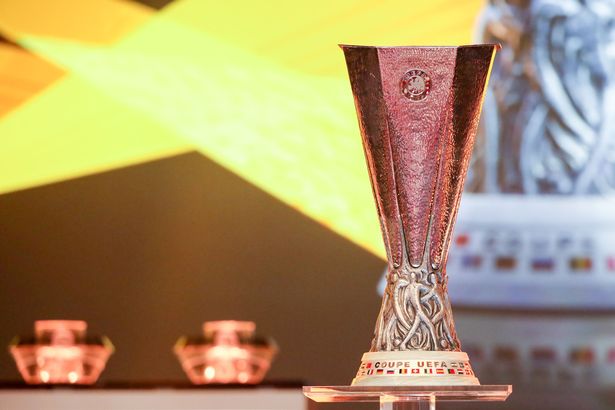 The Blues sealed their place in the showpiece occasion six days ago thanks to a nervy penalty shoot-out win over Eintracht Frankfurt after the two teams couldn’t be separated after 210 minutes of football.

Meanwhile, the Gunners overcame La Liga outfit Valencia 7-3 on aggregate with Pierre-Emerick Aubameyang netting a hat-trick in the second leg at the Mestalla last week.

The final takes place on May 29 in Baku, Azerbaijan, just three days before Tottenham Hotspur and Liverpool contest the Champions League final which will round off an historic week for English football.

But for the blue and red half of London it’s all about the Europa League.

There’s an argument that the Gunners have the greater need to win the final as they finished outside the top four in the Premier League, but that’s not to say the Blues won’t be fired up despite finishing third.

So, what are the chances of Maurizio Sarri guiding Chelsea to glory and claiming the first trophy of his managerial career?

FiveThirtyEight’s supercomputer has given the Blues a 60 per cent chance of winning the final, compared to Arsenal’s 40% chance of coming out on top in their first European final in 13 years.

That would be awful news for Gunners head coach Unai Emery as his transfer budget in the summer is said to be around the £40m mark if they club are not competing in the Champions League next season.

Although, it should be noted that the Spaniard is considered a specialist in this competition having won it three times in a row when in charge of Sevilla – and that included beating an English team in the 2016 final.