Chairman of Kano Pillars Football Club Yahaya Surajo has expressed worries over the poor position of the club in the Nigeria Professional Football League (NPFL) table but insisted that the erstwhile champions will bounce back stronger before the middle of the season. 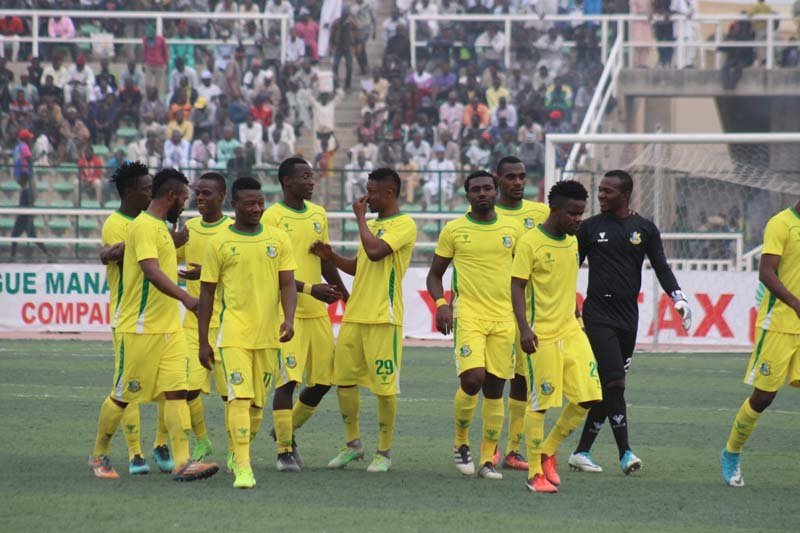 Speaking on the current position of the club, Surajo said the fortune of the club will be bolstered with the return of the inspirational captain Rabiu Ali and unbanning of the Sani Abacha Stadium where the team had hitherto been playing without fans.

He said: “Rabiu Ali ban seriously affected the team’s outing which put them 19 on the table with two points from four matches and also playing in an empty stadium. Kano Pillars fans return to our matches will inspire us to move up the lather

“The presence of the fans will encourage players to do more even when the team is down. Rabiu is a great motivator, a leader and a coach in the field of play and I can assure you that with our next league game against Plateau Utd in Jos, we are going for maximum the points.”

He also exonerated the club management and the technical crew of any blame in the current situation as the club is not indebted to any player in terms of salaries since they are monthly paid like any  Kano State civil servants while seven out of nine outstanding match bonuses have been paid.

“I want our fans worldwide that we will not disappoint them,” he said. “They should believe in the team. We have good players recruited for the season and I know in no distance time, the club will be among the top three.”

Ronaldo tops chart for highest-earning athlete on Instagram during lockdown