Swim if you can to stay healthy declares Christine Lagarde

Managing Director of the International Monetary Fund (IMF) Christine Lagarde, has described swimming as a holistic sports which all should embrace for healthy living.  She stated this while featuring on CNN with Christian Amanpour on Tuesday.

Swimming according to her does not only teach endurance, determination and patience but also teamwork all of which are essential in effective human relation 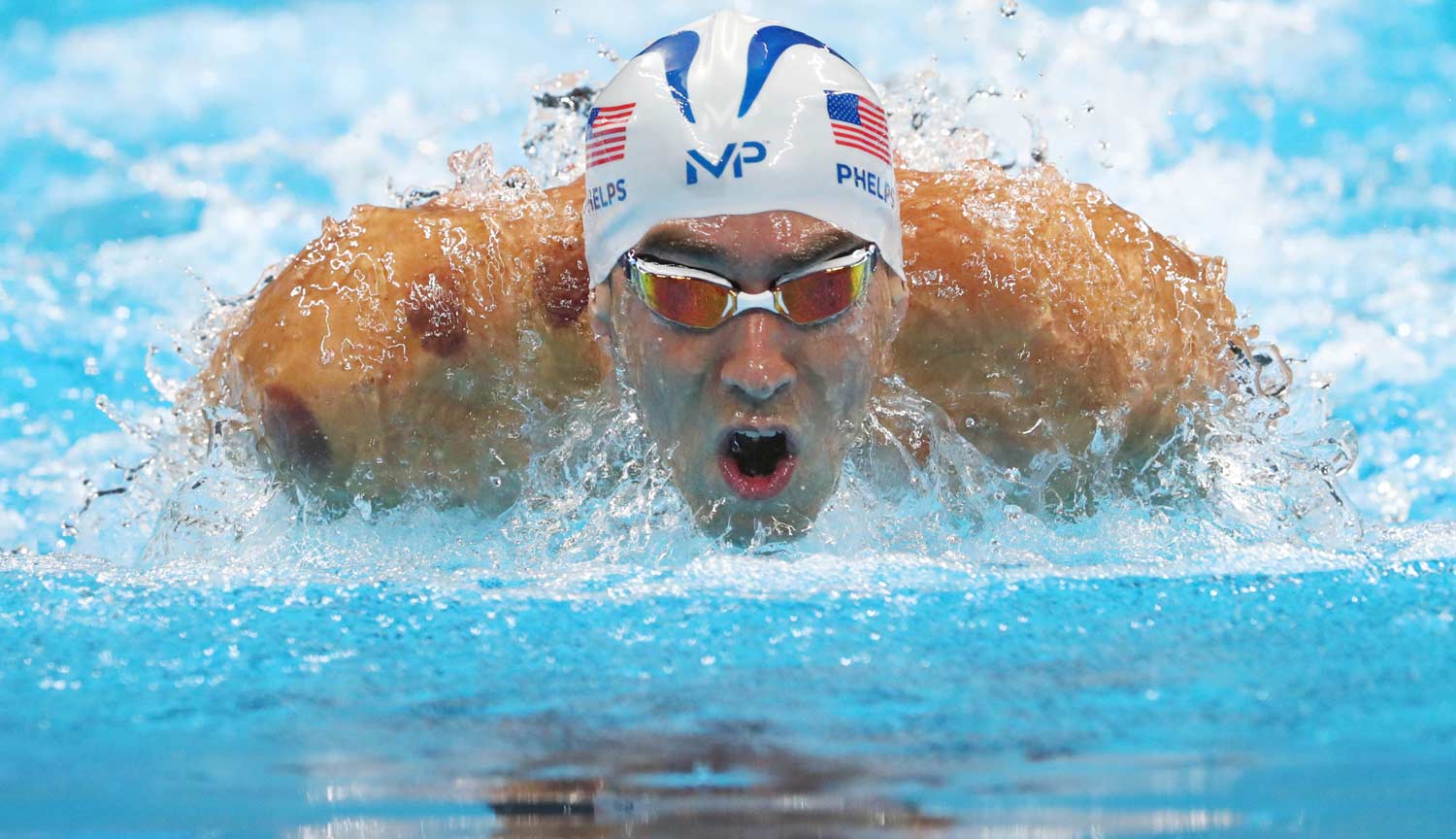 “I still swim regularly, it is very good.  Keeps you healthy, teaches you endurance, you are able to hold your breath, yes I still do the swimming part but not synchronised swimming,” she said.

The 62 year old Vegetarian is however not only into swimming but is a regular at the Gym and enjoys cycling.

Lagarde was named as the next MD of the IMF for a five-year term, starting on 5 July 2011, replacing Dominique Strauss-Kahn.

She was ranked the 5th most powerful woman in the world by Forbes magazine, and was re-elected by consensus for a second five-year term, starting 5 July 2016, being the only candidate nominated for the post of Managing Director. In 2017, Forbes ranked her Number 8 on their World’s 100 Most Powerful Women list.