The Federal Supreme Court of Switzerland has rejected the IAAF’s request to reimpose its eligibility regulations on Caster Semenya, the two-time Olympic 800m champion’s legal team has said. 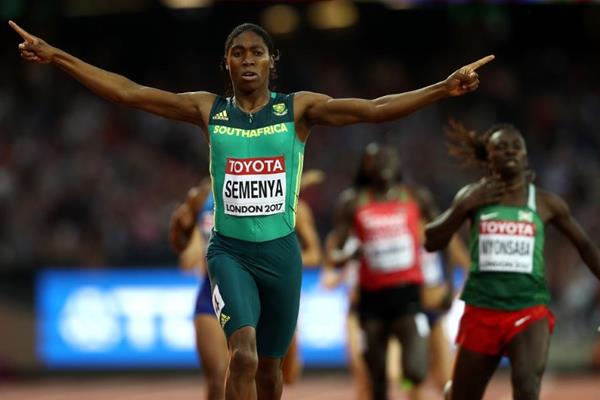 Earlier this month, the global governing body said it would be seeking “a swift reversion” of the Swiss court order which allows Semenya to race “without restriction” while her appeal against the IAAF’s new rules on female classification is pending.

“In an order issued on June 12, the Swiss Supreme Court upheld its prior order issued by the Court on May 31 in favour of Caster Semenya,” reads a statement from Semenya’s legal team.

“The Supreme Court’s prior order requires the IAAF to immediately suspend the implementation of its eligibility regulations against Caster Semenya in light of the athlete’s pending appeal. After considering the IAAF’s arguments, the Court has now determined in a second order that the IAAF’s request failed to set out any
reason or change in circumstance that would justify a reconsideration of the prior order.

“This means that Caster remains permitted to compete without restriction in the female category at this time. The IAAF and Athletics South Africa have until June 25 to make submissions to the Supreme Court on Caster’s request that the IAAF regulations be suspended throughout the entire appeal proceedings. Until the Supreme Court decides on this request, the IAAF regulations remain suspended against Caster.”