Ahead of the 2019/20 football season in Switzerland, SC Kriens goalkeeper Sebastian Osigwe has declared his readiness for the new campaign and hailed the Super Eagles for a bronze-winning performance at the 2019 Africa Cup of Nations (AFCON). 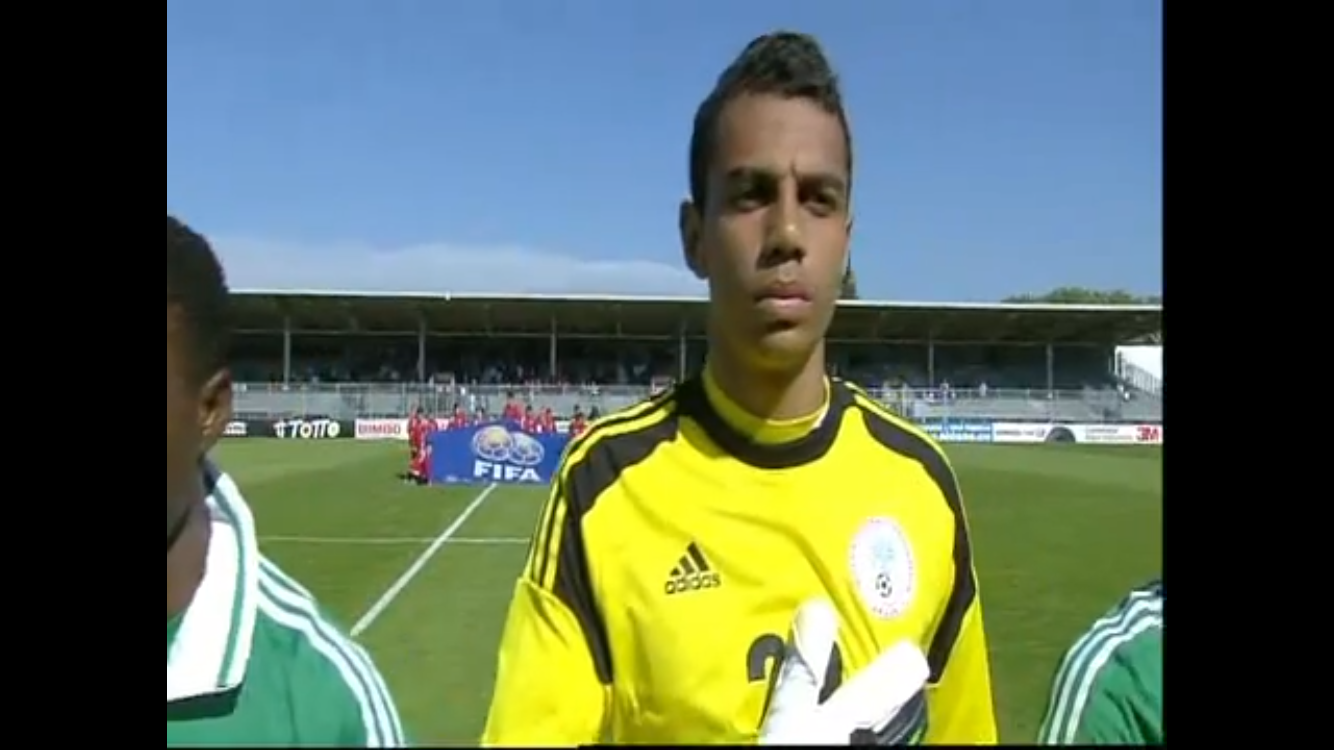 SC Kriens will play their first game at home against Vaduz this weekend and the 24-year-old is expected to be in goal following an outstanding pre-season which included matches against highly rated Basel and Young Boys.

In a chat with SportingLife from his base in Switzerland, the goalkeeper said: “I am looking forward to a very good season and I hope we can qualify to the Super League. We’ve had a great preseason and I believe we’re ready for the season.”

“My motto in life is “Live Ready” and I’m still looking forward to a call-up from the national team as I have always said I will love to contribute my own quota to the team and win titles with the team.”

Lampard to rely on youngsters Zouma, Mount this season