Tanzania led by head coach Emmanuel Amuneke gave their hopes of qualifying for the 2019 Africa Cup of Nations a major boost when they dispatched Cape Verde 2-0 in  Dar-es-Salaam on Tuesday.

It was Tanzania’s first win in the AFCON campaign as they bounced back from their a 3-0 loss at Cape Verde at the weekend. 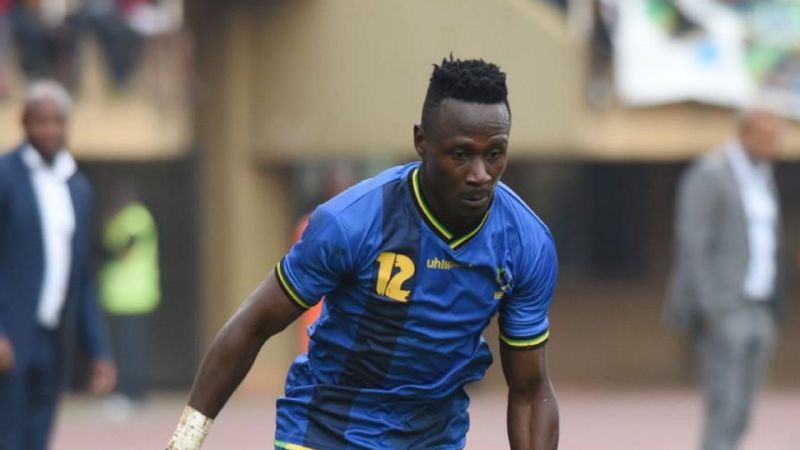 Tanzania took the lead in the 29th minute through Simon Msuva who was set up by skipper Mbwana Samatta who had missed a penalty earlier. He however made up for his miss in the 58th minute by scoring the second for Tanzania.

The Taifa Stars are now second on the table with five points from four matches, while Cape Verde have four points.