Nigeria’s under 17 team, the Golden Eaglets will know their group opponents Thursday when the draw for the 2019 under 17 Nations cup dubbed Tanzania 2019 takes place in  at Mlimani City Conference Centre à Dar Es Salam at 19H30 local time (16H30 GMT).

Eight countries will be locking horn in the championship expected to run from 14-28 April 2019 in Dar es Salaam with the semi-finalists qualifying to represent the continent at the FIFA U-17 World Cup Peru 2019.

Nigeria, Senegal Morocco and Uganda are in pot 2 ahead of Thursday’s draw while Angola and Cameroon are in Pot1 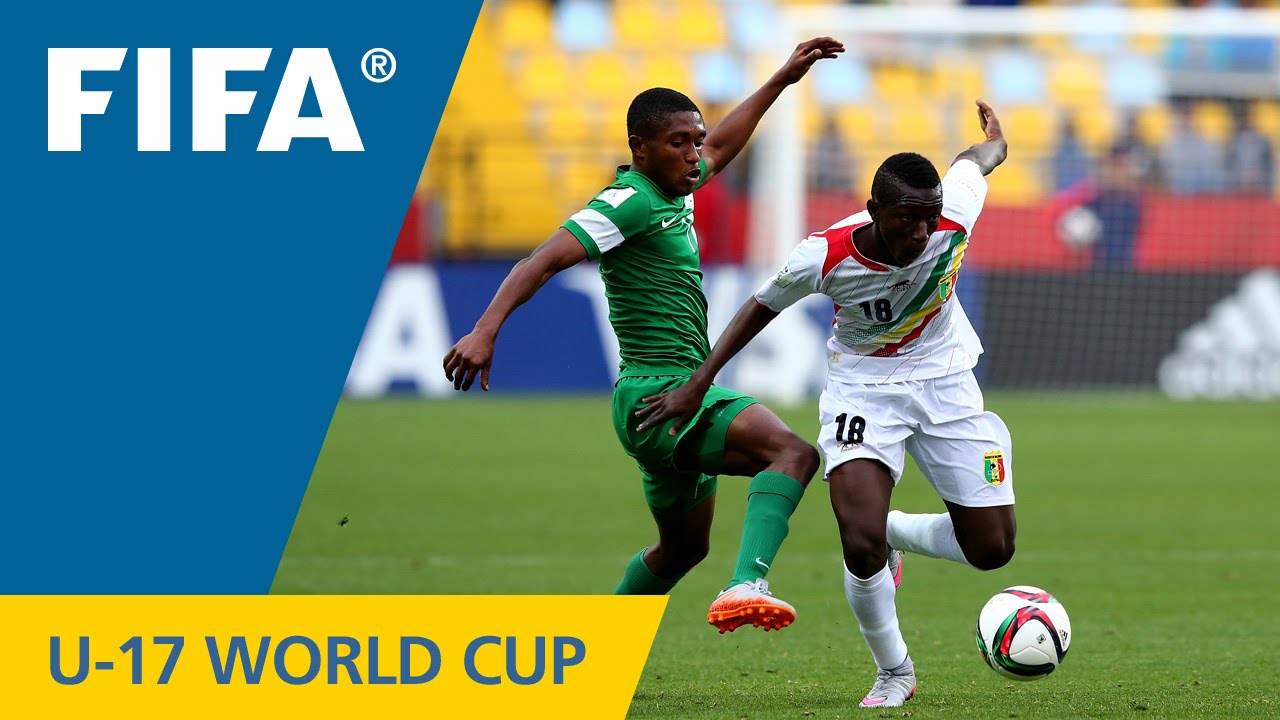 The 2019 edition would be the 13th edition of the championship which many say have contributed in no small measure to discovery of players who graduated to the senior national team where they have made their mark. Nigeria has been winners of the FIFA U-17 World cup a record five times and have been runners up three times. Nigeria last emerged champions in 2015 in Chile but failed to qualify for the 2017 edition in India