Teams participating in the Africa Cup of Nations (Afcon) must play their fixtures if they have at least 11 players who have tested negative for Covid-19, the tournament’s organisers said.

In case there are no goalkeepers available in the squad, an outfield player will be required to play in goal, according to guidelines released by the Confederation of African Football.

“A team that does not have a minimum of 11 players available will be considered to have lost the match 0-2,” the federation said in a statement on Saturday.

“In exceptional cases, the organising committee of the Africa Cup of Nations will take the appropriate decision.” 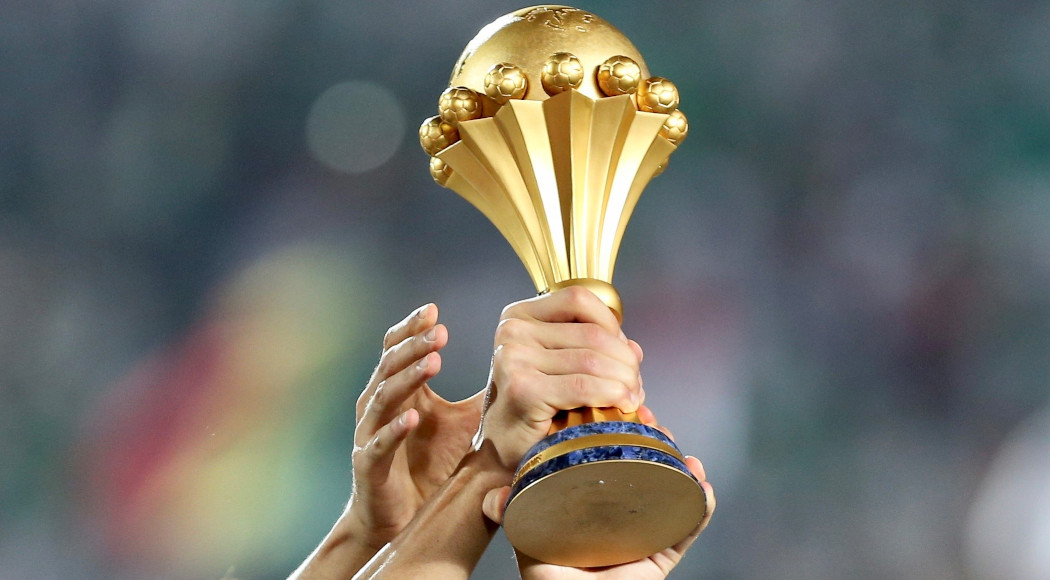 Read Also: EPL: Pogba faces another month out after setback in recovery

The organisers said teams will be able to make five substitutions per match and an additional substitution if a game goes into extra time.

A number of teams preparing for the Afcon have reported positive Covid-19 cases, including tournament favourites Algeria, Ivory Coast and Morocco.

The tournament begins on Sunday with host nation Cameroon taking on Burkina Faso.

Turbulent AFCON to finally get underway in Cameroon

Cameroon dream of title at home as AFCON 2021 kicks off