United made Sporting Lisbon their No.1 January transfer target but have so far failed to reach an agreement with the Portuguese side. 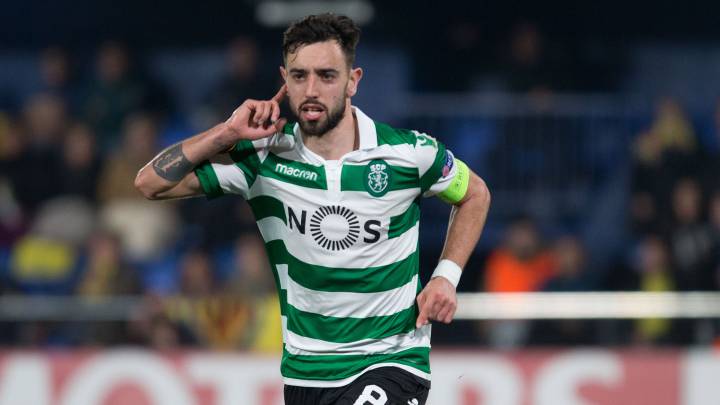 The Red Devils are understood to be willing to pay around £55m with add-ons, although Sporting are holding out for closer to £65m.

They face a race against time to get the deal done and reports in Spain suggest Barcelona have now entered the race.

And the Catalan giants will then look to loan Fernandes to La Liga rivals Valencia for the remainder of the season, reports Super Deporte.

It is claimed the two clubs are still locked in negotiations over a deal to take Rodrigo to the Nou Camp after Barca accepted defeat in their pursuit of Pierre-Emerick Aubameyang.

A medical is thought to be scheduled, with Valencia looking to take Nelson Semedo to the Mestalla from Barca.

And the La Liga giants will also offer to loan Fernandes to their rivals, if they complete his signing from Sporting.

Speaking ahead of his side’s Carabao Cup semi-final with Manchester City, United boss Solskjaer admitted no deals were close.

“We’ve got players here we’re working hard to get back as well,” said Solskajer.

“I can’t remember how many good ones we’ve brought in and good deals in January.

“It’s very hard, the clubs don’t want to lose their best players and Alexis [Sanchez] will come back in the summer and prove you all wrong.”

Beni Baningime waiting for the next level