Tension as Hamilton plots to dump Mercedes for F1 rivals

Ferrari chief executive Louis Camilleri has confirmed F1 champion Lewis Hamilton is eager to join the Prancing Horse when his time at Mercedes comes to an end.

Hamilton refused to deny speculation he had already spoken with Ferrari about a switch ahead of last month’s season-ending Abu Dhabi Grand Prix, which he dominated from start to finish.

Hamilton has long been linked with a move to Ferrari after previously admitting his admiration for F1’s most illustrious team. 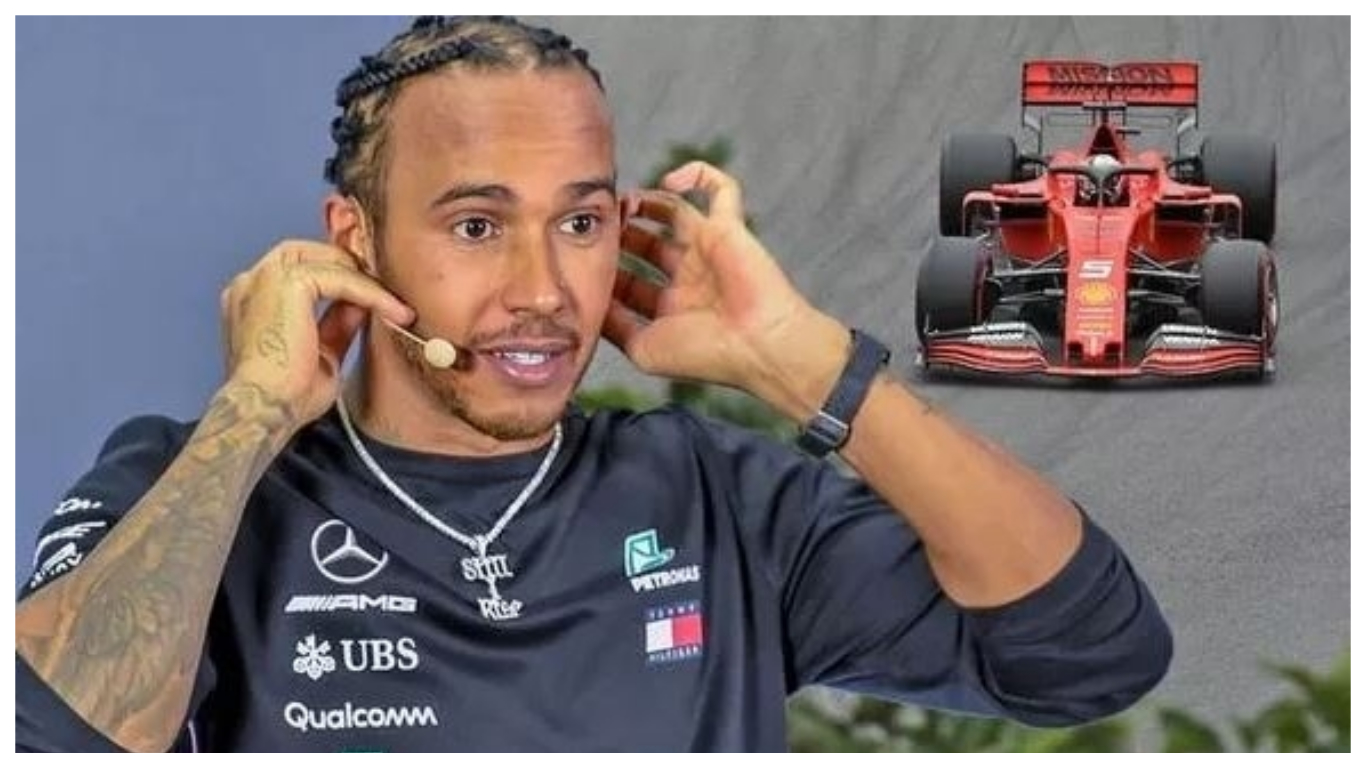 An opportunity to swap the silver of Mercedes for the red of Ferrari may arise at the end of next season, when a whole host of top drivers’ contracts come to an end.

Among them are those of Hamilton and Ferrari’s Sebastian Vettel, who the Brit has fended off in recent years to help him move on to six F1 titles.

And Camilleri has now revealed Hamilton is very keen to link up with the Maranello-based team when he calls it quits at Mercedes.

“It has been made public that Lewis has had conversations with our chairman,” said Camilleri, during an end-of-season debrief at Ferrari HQ.

“We clearly are very flattered that Lewis in particular, and other drivers, want to come and join us. Every driver on the grid would like to drive a Ferrari.

Ferrari would love to snap up Lewis Hamilton when his Mercedes contract expires at the end of the 2020 F1 season. https://t.co/X9IWwMwvkC

“We have a long-term agreement with one driver [Charles Leclerc] and with the other driver [Vettel] the agreement expires at the end of 2020.

“It would be premature to decide anything now for the future. We will look at our options and see what is the best fit for our team.”

UCL: Ronaldo reveals when he will like to face Real Madrid