NBA legend Kobe Bryant died in a helicopter crash on Sunday, multiple outlets confirmed, reportedly among several others, including one of his daughters, Gianna. 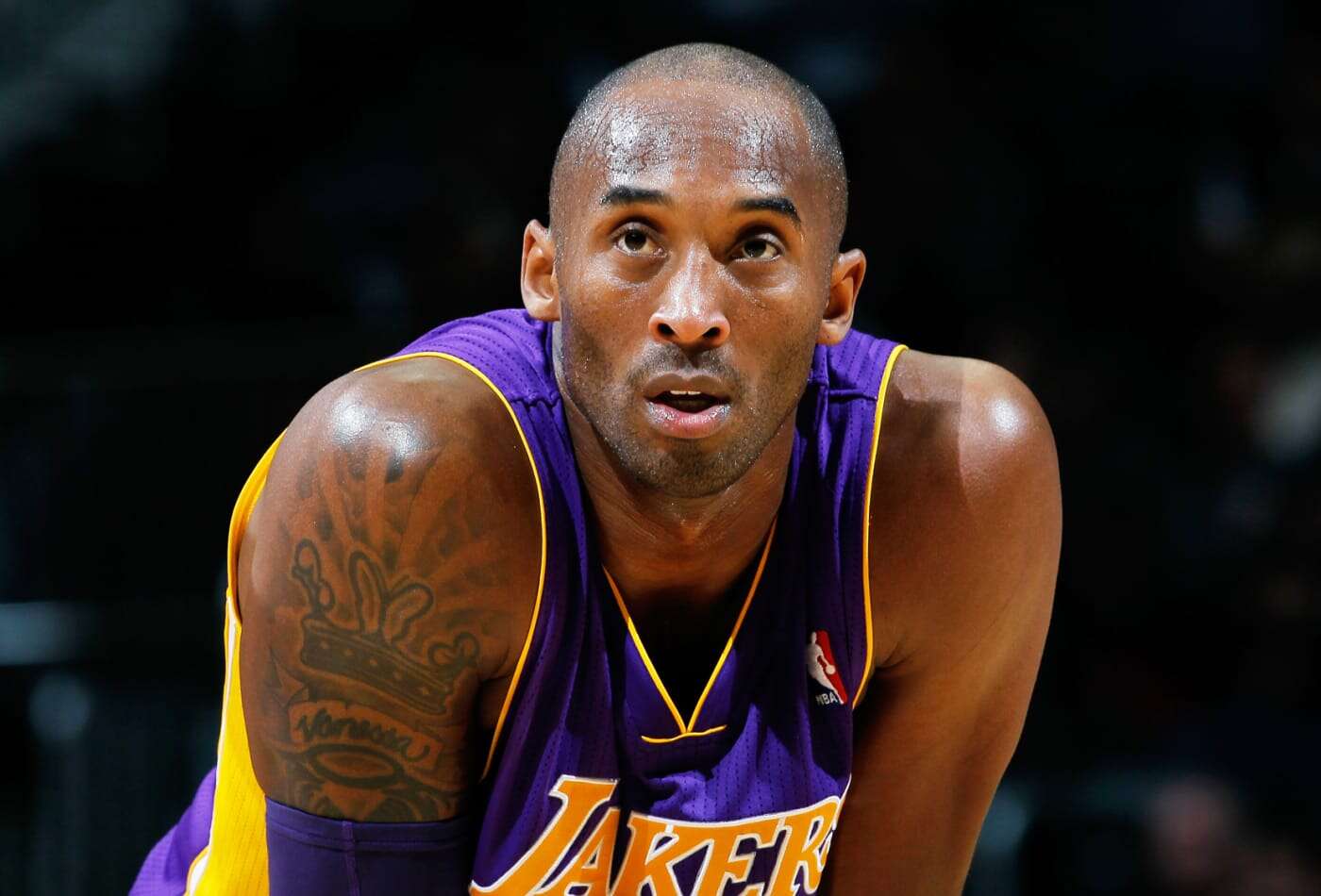 “Anyone who loves the game of basketball, you loved Kobe Bryant” pic.twitter.com/hD0KYvVyrZ

Sources: Kobe Bryant was on his way to a travel basketball game with his daughter Gianna when the helicopter crashed. Those aboard the helicopter also included another player and parent.

The tragic death of the 41-year-old Los Angeles Lakers star and his daughter was met with shock and mourning:

Most people will remember Kobe as the magnificent athlete who inspired a whole generation of basketball players. But I will always remember him as a man who was much more than an athlete. pic.twitter.com/9EZuwk8wrV

“He inspired so many people,”

Jeannine & I are absolutely shocked to hear of the loss of one of my favorite people & one of the best basketball minds in the history of the game! Our hearts & prayers to Vanessa & his girls. @kobebryant you were my biggest fan, but I was yours #RIPMAMBA @NBA @espn @SLAMonline pic.twitter.com/Ll0BD6VWgr

I can’t even believe this is real… right now outside Staples. 💔 pic.twitter.com/yuunIbG2Ms

RIP Kobe Bryant. I cannot believe I just typed those words. Just impossible to comprehend. He was becoming as big a force in his second career as he was on the court. God bless his wife and children.

I’m heartbroken by this news, you were a true legend, and friend. Rest In Peace @kobebryant, my thoughts and prayers to his wife and kids. #legend #mamba #goat pic.twitter.com/1VKYdbrVEk

I’m feeling numb – words can’t describe the impact Kobe has had on the world, LA, and the Lakers – not to mention the influence he had in my life as someone I grew up idolizing. I loved him – and send my condolences to all the families who lost someone today. RIP

Just got back into Dallas and heard the news about Kobe. My heart just dropped and I feel empty.

We can never forget how precious life is. How those who are special to you and never let them forget how deeply you love them

To all of my friends, thank you. Each of you have shared part of yourself with me and made my life better. I have tried to do the same. If you were here I would hug you like I just hugged my family. It hurts that it takes a tragedy to remind us of our mortality.#hugyourfriends

Man I don’t even know where to start😭😭 I started playing ball because of KOBE after watching the 2010 finals. I had never watched ball before that and that finals was the turning point of my life. I WANTED TO BE LIKE KOBE. I’m so FREAKING SAD right now!!!!

The Rockets & Nuggets hold a moment of silence for Kobe Bryant. pic.twitter.com/5LV9ddyi42