Sportinglife.ng takes a look at the three lessons from Wednesay’s Africa Cup of Nations third place match which the Super Eagles of Nigeria won by a lone goal at the Al Salam Stadium in Cairo, Egypt. It was Nigeria’s eighth bronze medal in eight outings. 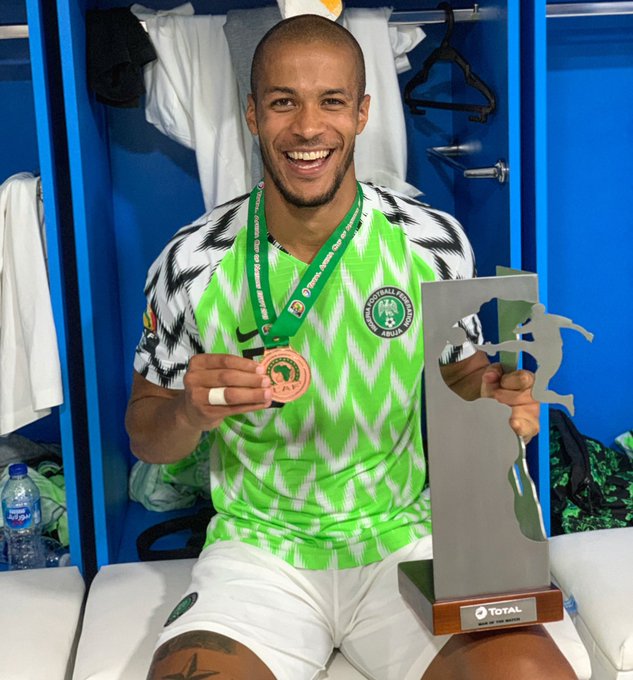 The Bordeaux of France attacking winger may not have enjoyed enough playing time in Egypt which many fans may not blame him for. However the 21-year-old showed fans of the game how to take quality freekicks. He has shown that the squad is not lacking in freekick specialists.

Although nobody knows if Super Eagles head coach, Gernot Rohr will continue in the saddle? But if he does, we expect him to give this  youngster more playing time.  Osimhen provided so much energy to the attack when he came on as a substitute for Odion Igahlo. This is what Ighalo fails to bring to the team.

3. The Bronze was made for the Eagles

The likes of Egypt and Cameroon may have won the title seven and five times respectively, but Nigeria has made history for winning the bronze eight times after last night’s match at the Al Salam Stadium in Cairo, Egypt. One can imagine how the medals cabinet of the Nigeria Football Federation (NFF) should look like now.