2019 AFCON:  Nigeria failed in its bid to secure the maximum nine points from Group B after a shocking 2-0 defeat to debutants Madagascar. Sportinglife.ng looks at three takeaways from the match which confines the Eagles to the second position with six points. 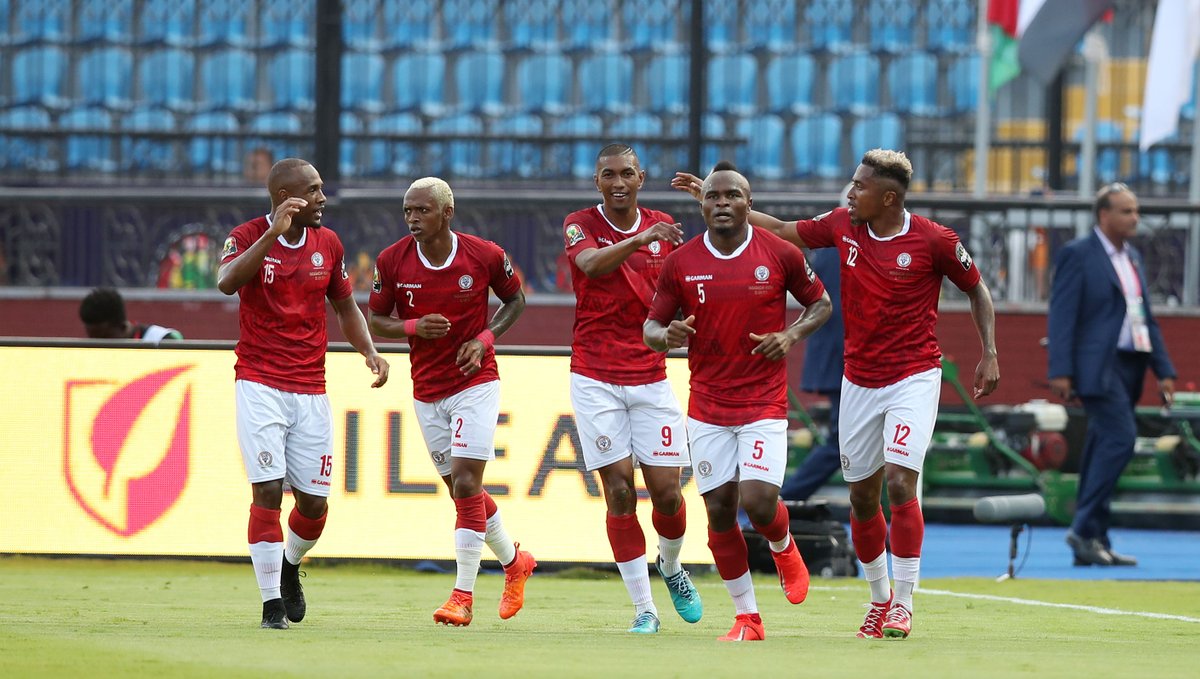 It remains to be seen if head coach, Gernot Rohr would be encouraged to field his influential captain for the Round of 16 clash possibly against Ghana. Like the opening match against Burundi, Obi was a complete shadow of himself and had to be replaced by Alex Iwobi.  He was makimg his 89th cap for the national team but it looks as if he is getting to his final bus-stop.

Nigerians are beginning to see that this weakest department of the team. All the three goalkeepers in the Eagles camp at the moment lack the required confidence in goal which is indeed worrisome.  A clarion call to head coach Gernot Rohr to scour Europe and beyond for a capable hand.

Madagascar have showed the football family that the three-time Africa champions do not have what it takes to rise to the occasion when they are a goal down.  For 90 minutes, the Eagles struggled against a side ranked 100 in the world and going into the Round of 16 what should we expect from a side that has only scored two goals?