An incredible video showing the highlights of Cristiano Ronaldo and Lionel Messi’s careers has gone viral and it is must see.

The iconic duo are regarded as the finest players of their generation and even the greatest of all time. 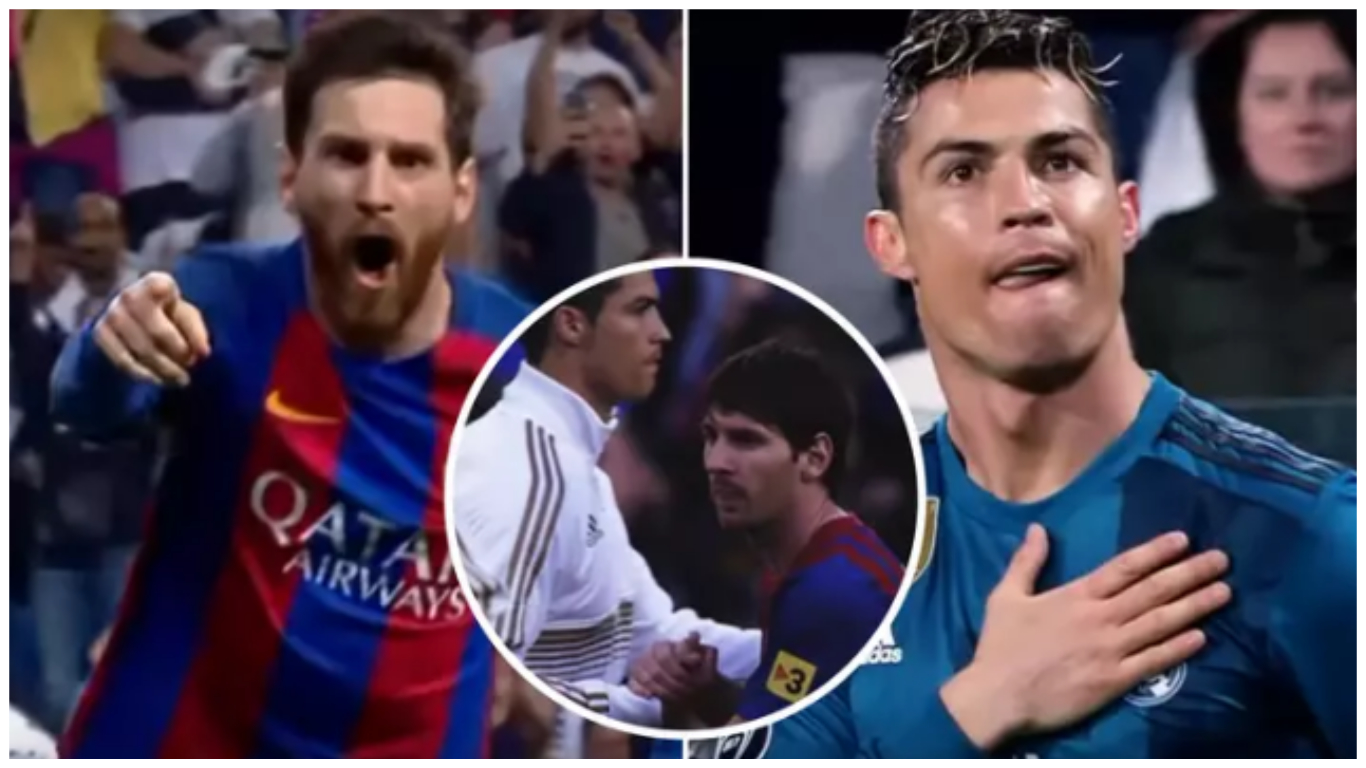 Twitter user @ScofieldRM shared a clip of the video titled ‘The Greatest Of Football’ that compares the duo’s illustrious careers.

Check out the clip below

Dad? Who is Cristiano Ronaldo & who is Lionel Messi?

Sit down son, I am gonna tell you the most beautiful story. pic.twitter.com/0sSevYO8DY

‘Sit down son, I am gonna tell you the most beautiful story” and the clip begins with a rundown of the pair’s individual accomplishments.

It then shows a quick compilation of their finest goals, including Ronaldo’s overhead kick against current club Juventus and Lionel Messi’s sublime dribble against Athletic Bilbao.

Other iconic moments flash by as excited commentators sing the praises of the two forwards.

The video then cuts to the BT Sport studio and host Gary Lineker remarks:

“Last week it was all about [Lionel] Messi, and now it’s all about Cristiano Ronaldo.

“These two are constantly pushing each other on, pushing the boundaries of greatness.”

“Exactly, and that’s the question I’m always asking myself.

“Would they have been able to do this and keep up the relentlessness without each other.

“If they’re out on their own, would they continue to do this?”

Lineker agrees and Ferdinand goes on to explain the top athletes in the world always have a rival to push them. 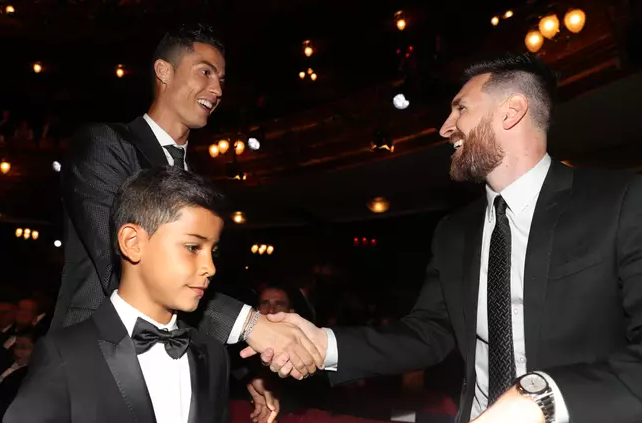 Clips of their cultural impact are also shown, with Ronaldo being asked for selfies while on the pitch and legions of fans surrounding them.

With the duo both in their mid-30’s there time at the top level is likely closer to its end than the beginning.

Frank Lampard remarks that the time for comparing Ronaldo and Messi should end and both should be enjoyed until they retire.

Portugal forward Ronaldo has praised his rival to Goal for making him a ‘better player’:

“Messi makes me a better player and vice versa. 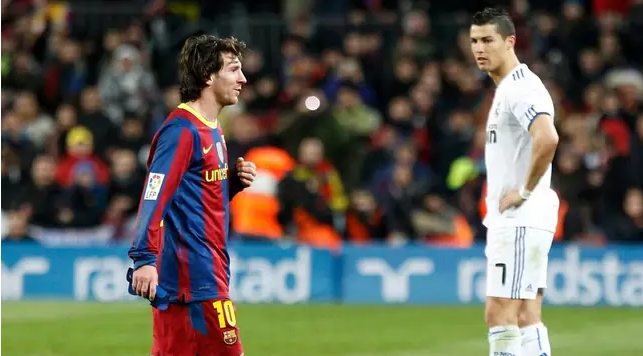 Read Also: Video: Ronaldo trains with two-year-old daughter as he does sit-ups

“I have an excellent professional relationship with Messi because we have been sharing the same moments for 15 years.”

While 32-year-old Messi thinks his battles with Ronaldo have been ‘fun’ over the last decade plus.

It’s safe to say that the footballing world will miss both when they eventually hang up their boots.

Odion Ighalo spotted with property brochures at Lowry hotel base