Title will be won in the mind—Sterling

Raheem Sterling says Manchester City’s hopes of retaining the Premier League title on Sunday will come down to mental strength. 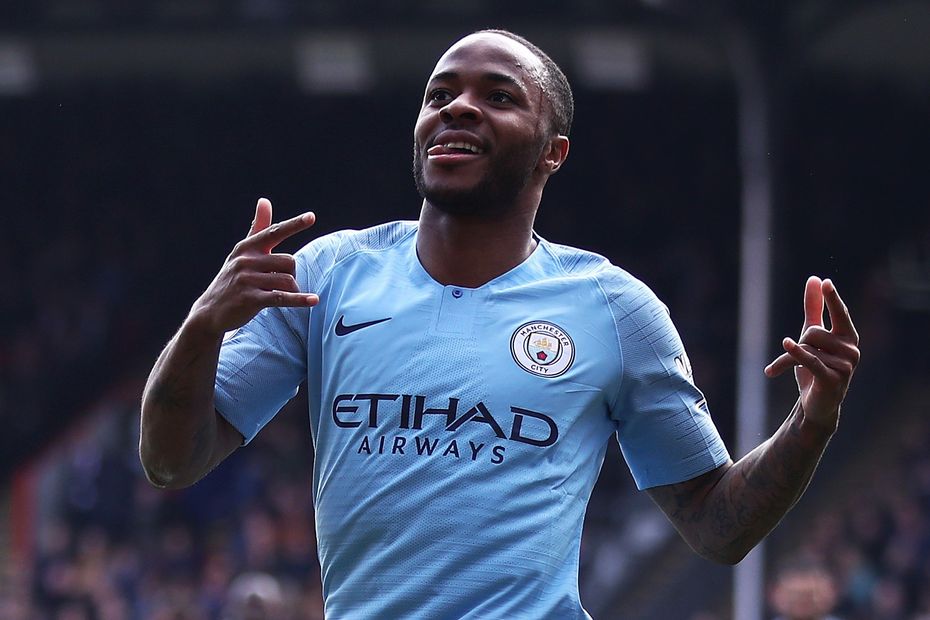 City travel to Brighton & Hove Albion knowing that victory will guarantee them becoming champions for a second successive season.

Otherwise, they have to better the result of title rivals Liverpool, who are at home to Wolverhampton Wanderers.

The champions are on a 13-match winning run in the Premier League and Sterling says that the destination of the trophy will be decided in the minds of him and his team-mates.

“Fitness doesn’t really come into play in these last two games,” he told City’s official website. “It’s all about mentality and that winning spirit.

“You can do as much tactics as you want in the week and watch as many videos as you want but on a matchday that all goes out the window.

“It’s about how much you want it and how hard you are willing to fight until that last minute.”

Salah will set new record if he wins golden boot