By Olalekan Okusan On Jan 14, 2020 0
Segun Toriola is one of Nigeria's medal hopefuls in the Table Tennis event

Nigeria’s table tennis legends Segun Toriola and Olufunke Oshonaike are on the verge of creating history as they seek to attend their eighth and seventh Olympic Games respectively. 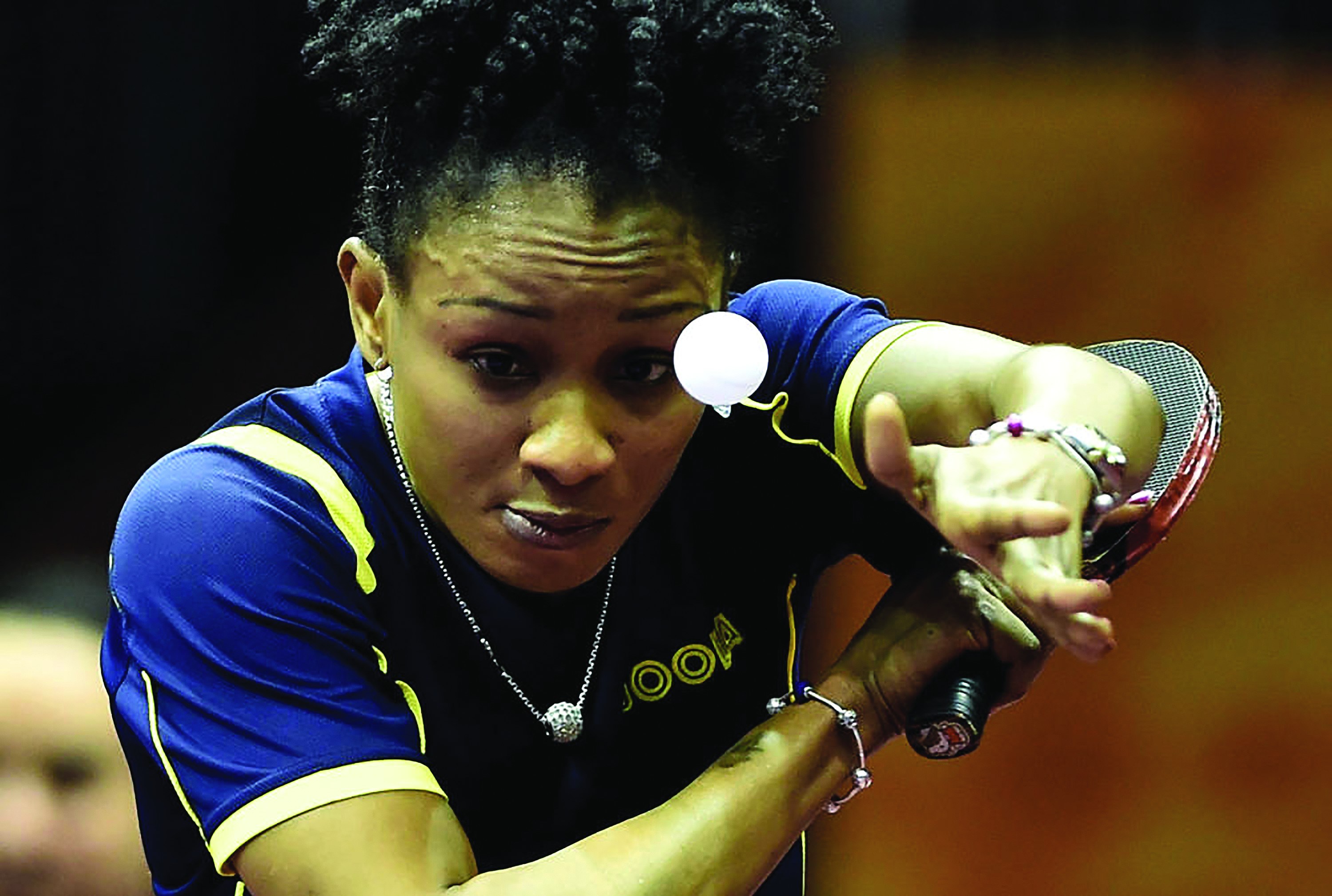 They are both heading for Portugal later this month with the Nigerian teams for the 2020 World Team Olympic Qualification Tournament, where they hopes to pick tickets to next year’s Olympic ticket.

At Rio 2016 Olympic Games in Brazil, the former African Champion joined the league of elites like Sweden’s Jorgen Persson, Croatia’s Zoran Primorac and Belgium’s Jean-Michel Saive who had played in seven Olympic Games and the Nigerian veteran is hoping to exceed the record with an eighth appearance in Tokyo, Japan.

Toriola’s biggest achievement at the Olympics is reaching the Men’s Singles round of 16 final at the 2008 Beijing Olympics in China.

At 45, Segun Toriola will be leading Aruna Quadri, Bode Abiodun, Olajide Omotayo and Taiwo Mati to Portugal for the Tokyo ticket battle.

Since making her debut at Atlanta 1996 in United States, Oshonaike has featured in all the Olympic Games and she will lead the quartet of Edem Offiong, Ajoke Ojomu, Cecilia Akpan and Fatimo Bello to Portugal.

The 44-year-old mother of two describes Olympics as the biggest stage for the best of the best in the world. “I will be so happy if I can make it to my seventh Olympic Games and this will be the climax of my career.”

Akeredolu to Nigerian American Football Association:  I will Partner You