Spurs once again struggled to create clear chances against a decent side, but did take the lead when Lucas Moura’s cross was deflected into his own goal by Loic Bade. 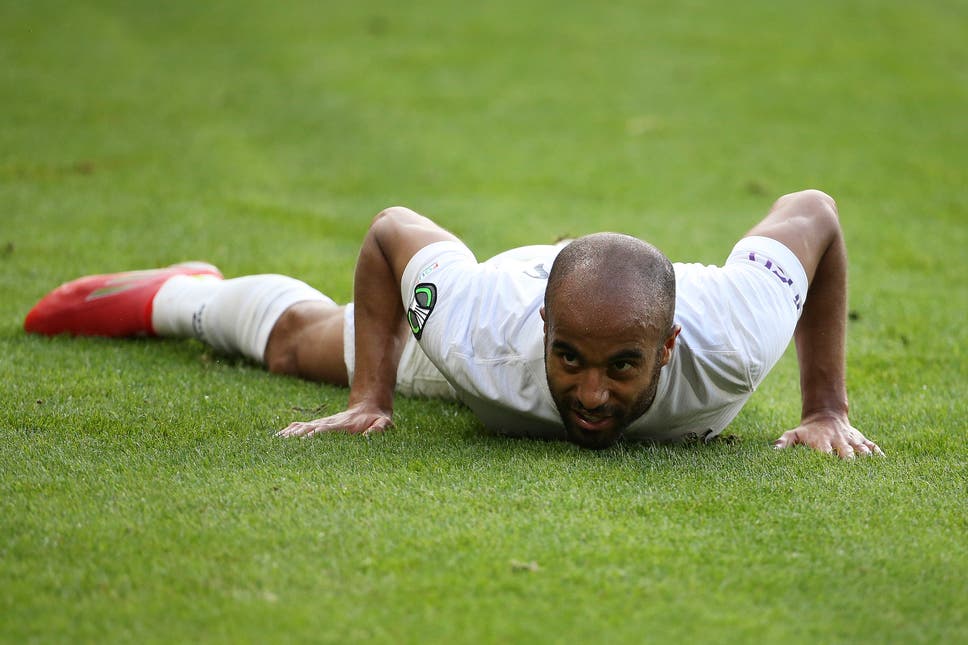 But Rennes hit back to take a deserved lead through goals from Flavien Tait and Gaetan Laborde.

Their 2-1 advantage was short-lived, though, as another deflected cross fell to Hojbjerg to cleverly stab home an equaliser. The result was better than the performance for Spurs, who also saw their injury problems mount as Steven Bergwijn and Moura limped off.