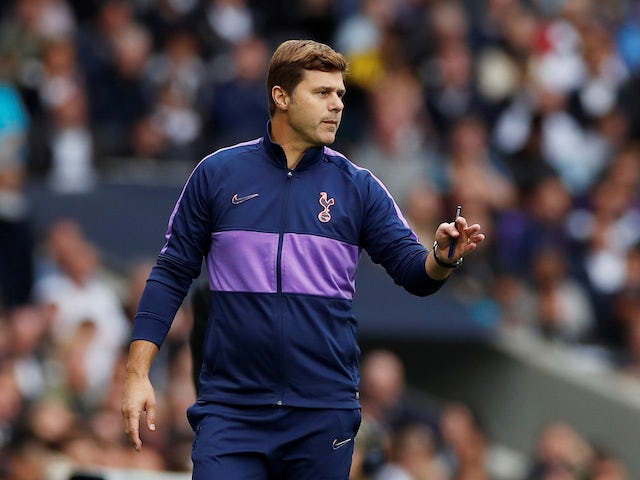 The Argentine is under heavy pressure following a series of galling results, including a 7-2 drubbing at home to Bayern Munich, losing to Colchester United in the EFL Cup, along with a more recent 3-0 defeat to Brighton & Hove Albion.

Speculation surrounding Pochettino’s future has consequently intensified, with reports suggesting that Jose Mourinho is being lined up as the next manager.

According to the Daily Mail, Spurs players are unhappy with the lack of time off they are given by the 47-year-old, while another source of tension among players is the amount of time that Pochettino insists players spend at the club’s training ground.

Since accommodation was introduced to the training complex, Pochettino has encouraged players to stay overnight after European trips ahead of completing warm-downs the next day, thereby reducing further the amount of free time that squad members have at their disposal.