The Croatian international has been linked with a move away from the Camp Nou, due to the stalling of his contract extension talks.

The 32-year old is out of contract at the end of next season, but he has consistently stated his preference to remain in Catalonia.

However, with no deal reached between the club and Rakitic, he could be sold, to avoid losing him on a free transfer in 2021.

Reports from Mundo Deportivo claim Jose Mourinho’s side have put together the strongest offer, ahead of former side Sevilla, Juventus and Atletico Madrid. 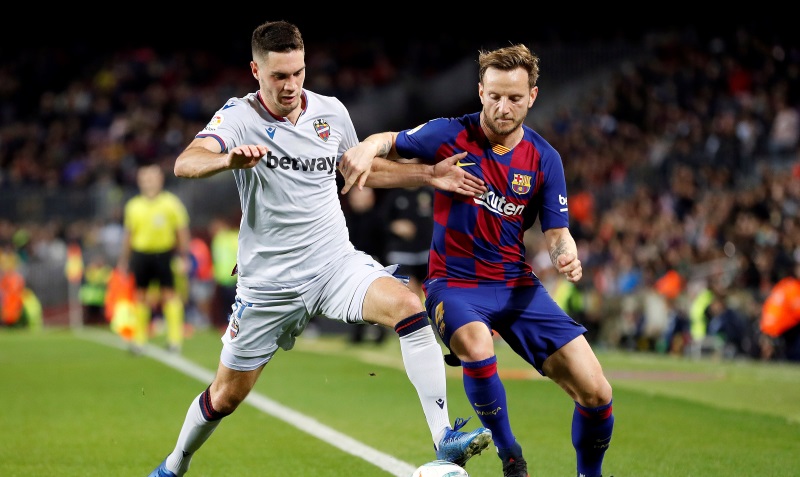 The report adds that Julen Lopetegui’s side are unable to raise the €20m asking price for Rakitic, with Juventus concerned over his longevity for such a significant fee.

Atletico do remain an option for Rakitic, but they are only offering a one year deal, with his representatives pushing for a two year contract.