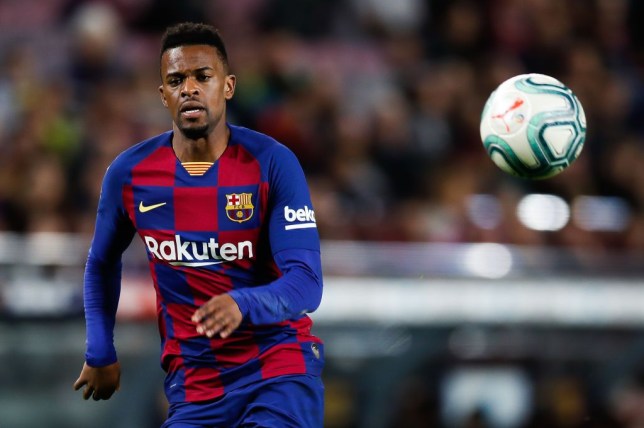 Jose Mourinho is keen to bolster his defence as his side have managed just one clean sheet since he took over.

According to El Desmarque, the North London club want to make a move for the Portuguese right-back this month.

It is reported that Semedo’s agent has given him the green light to complete a switch to the Premier League.

Barcelona will reportedly allow him to leave this month as he has fallen out of favour at the Nou Camp.

He has failed to cement his spot in the club’s starting line-up as Sergi Roberto is the preferred option.

Mourinho should be able to lure him away from the Spain with the offer of regular first-team football.

The Special One is desperate to strengthen his defence after his difficult start to life in North London.

Since he took over from Mauricio Pochettino, Mourinho’s side have only managed to keep one clean sheet in 12 attempts.

Premier League: Why Aubameyang was sent off