Toure backs Cameroon to qualify ahead of Ghana

One time Africa player of the Year,  Yaya Toure has backed defending champions Cameroon to advance to the  next round of the 2019 Africa Cup of Nations ahead of Ghana. 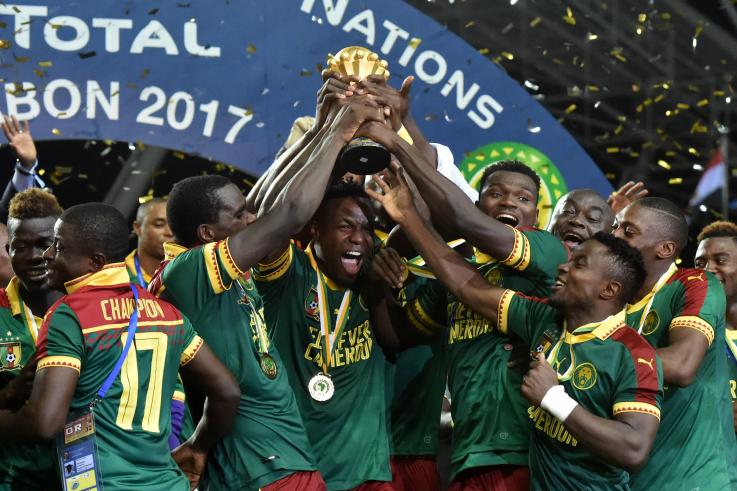 Ghana, Cameroon, Benin and Guinea Bissau are in Group F of the tournament to be staged in Egypt between June and July.

The 35-year-old who said he was not a fan of Cameroon, however gave them the nod ahead of the four-time Africa champions saying they have what it takes.

He gave his thoughts as a guest at the draw which was held in Sphinx, Egypt on Friday night.

The Black Stars who last won the tournament in 1982 qualified for the continent’s football showpiece with 9 points ahead of the Harambee Stars of Kenya.

Ghana have come close to ending their drought at the last six tournaments, having reached the semi-finals, and even going as far as the final in 2010 and 2015 losing to Egypt and Ivory Coast respectively.