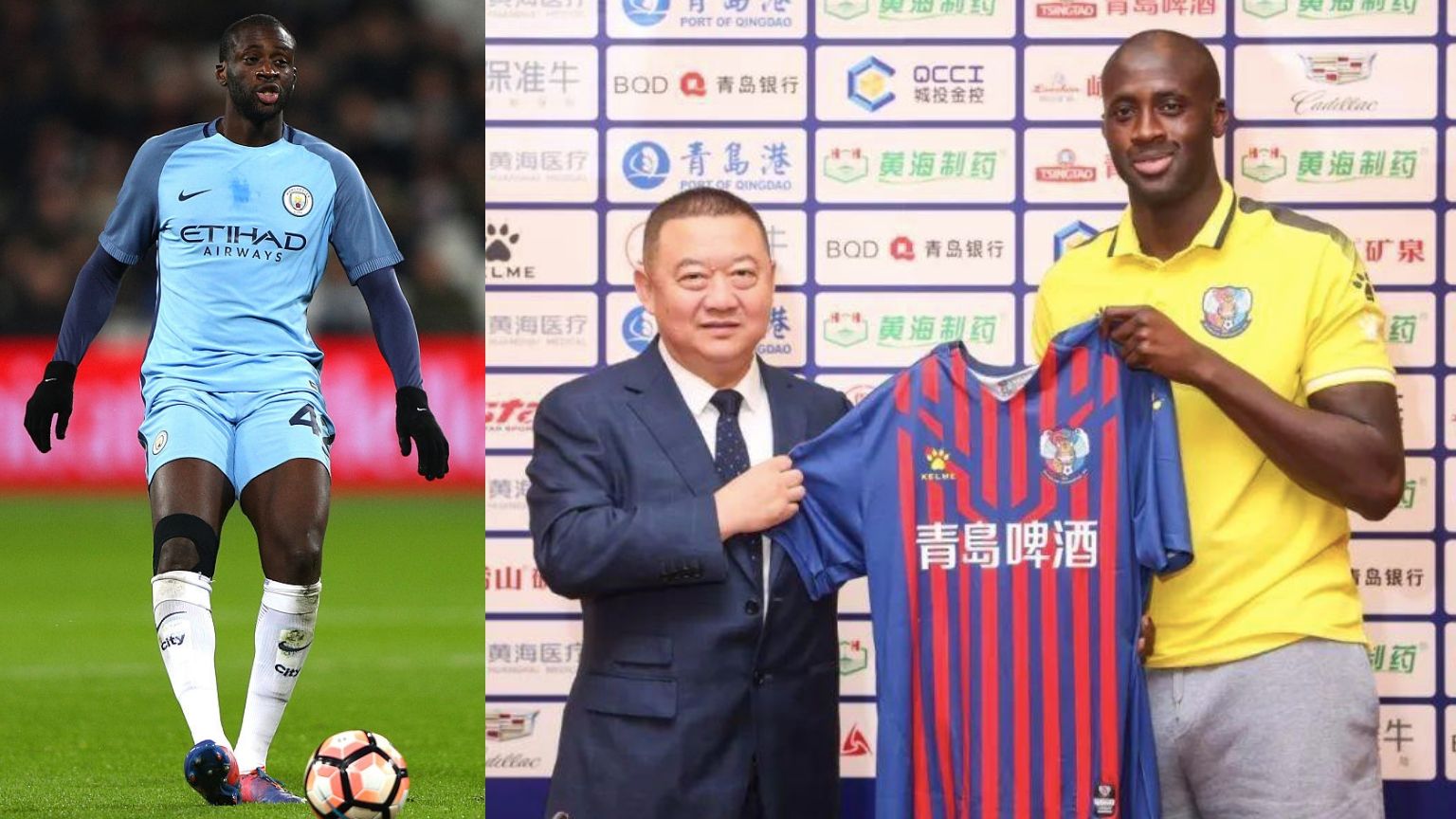 The former Cote d’Ivoire international, who has not played since December following a three-month stint with Olympiakos in Greece, is expected to make his debut on Saturday when Qingdao host Zhejiang Greentown.

The 36-year-old was reported to have been on trial with the Chinese club soon after shooting down claims made by his agent in May that he was planning to retire.

“There has been a lot of confusion about my future recently,” the three-times England Premier League winner posted on Twitter.

“I want to make it clear here that I love football and I’m still in contention to play for a few more years.

“Yes, I’m starting to prepare myself for coaching badges but full-time coaching is not what I’m thinking now.

“I am now ready and focused to take new challenges of playing football.”

Qingdao currently leads the 16-team China League One by four points from Guizhou Zhicheng with the campaign at the halfway stage.

The top two teams will be promoted to the Chinese Super League at the end of the season. (Reuters/NAN)