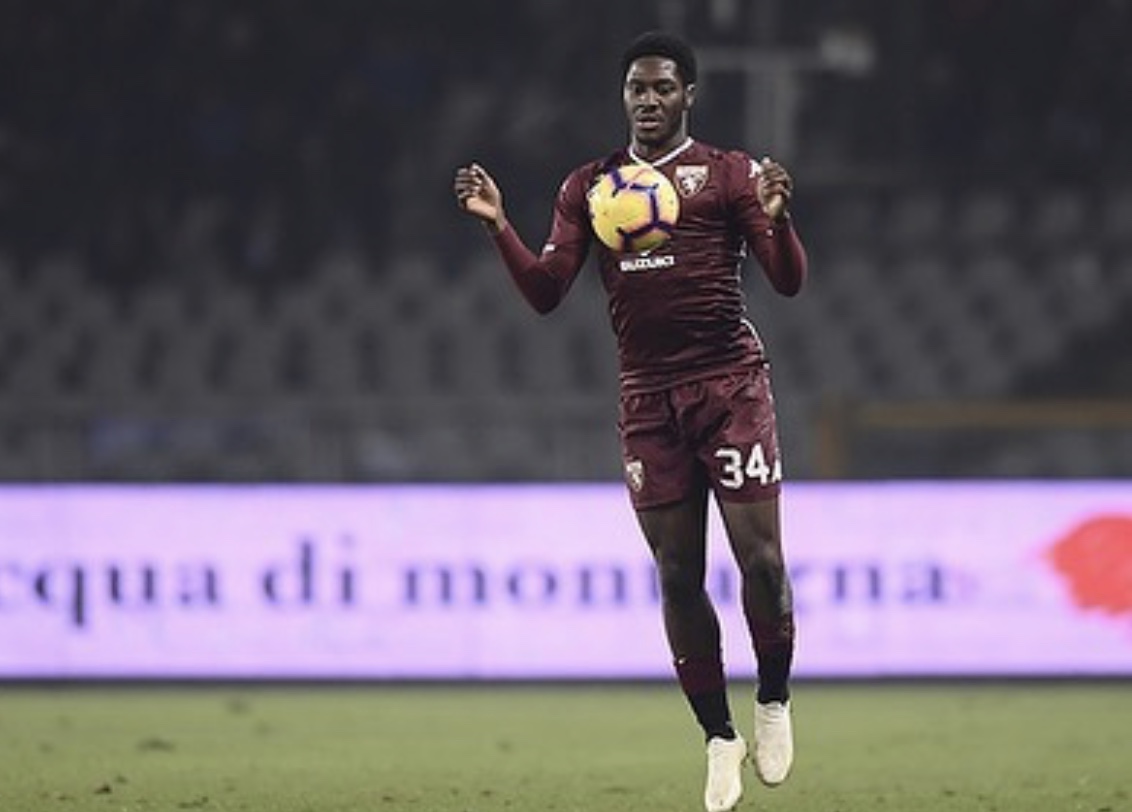 Chelsea will not be able to stop Torino loanee and Super Eagles wing back Ola Aina from leaving the club, despite receiving a transfer ban last week, SportingLife reports.

The Blues were banned from signing players for two transfer windows after being found guilty of breaching rules about signing minors by FIFA.

The English side will however appeal against FIFA’s decision trying to delay the transfer ban to January and June 2020 so that they will be able to sign new players in the summer before the beginning of a two-transfer window ban.

According to highly respected Italian website, calciomercato.com, Chelsea could still lose the Nigeria international if Torino decides to activate their € 10 million option to buy, something that the Granata seem very much determined to do.

“Torino can make Aina’s loan move permanent for € 10 million and Chelsea can’t block his exit despite their transfer ban. The risk is to lose the talented defender who has been impressed with the Granata shirt this season,” the website was quoted.

The 22-year-old, who joined the Granata on loan with an option to buy, has 24 appearances and managed one goal and one assist so far for the Serie A side this season.

Why Sharapova Withdrew from Miami Open