Nigeria international John Ogu has urged his fans to stay calm as the footballer is still searching for a club. 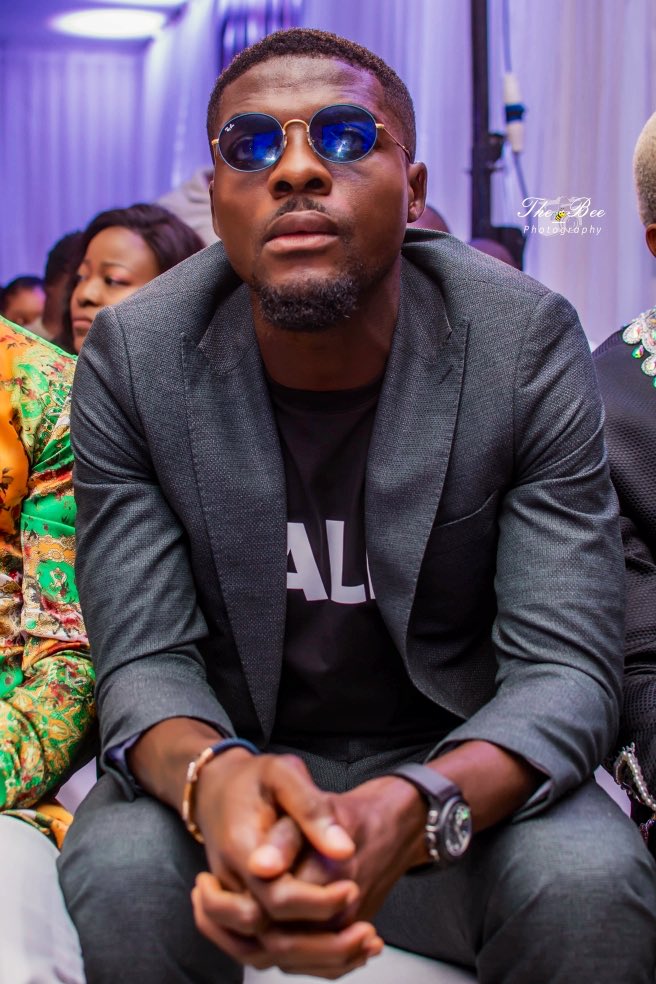 Ogu has been clubless since departing Israeli side Hapoel Beer Sheva in May.

The 31-year-old midfielder had a successful time with the Turner Stadium outfit where he spent five years, making 190 appearances and scoring 18 goals and 10 assists.
He won three successive league titles, the 2017 Israeli Cup as well as lifting the Israeli Super Cup twice.
Ogu wrote on his twitter page: “I’m aware that TeamOGU are all curious to know where I will be playing next . I just want to urge my fans to stay calm. I’m waiting for that right offer,team,project .I Love all TeamOGU. By the way,y’all rate my Look”
Ogu featured once for Nigeria at Afcon, against Madagascar, as the Super Eagles claimed their eighth bronze medal in the competition.
He has two goals in 24 appearances for the three-time African champions.

FIFA approves new rules for the good of the game

Best U20 Players in the world: Chukwueze rated 26th

I want to better my records next year – Aruna Quadri

I want to better my records next year – Aruna Quadri

Pinnick to represent FIFA boss Infantino at special event in…