By Segun Balogun On Apr 24, 2019 0
Eaglets continue preparations ahead the FIFA u-17 World Cup

Nigeria’s Golden Eaglets failed to make it to the final of the 2019 U-17 Africa Cup of Nations going on in Tanzania after falling 10-9 to Guinea in the semis. Sportinglife.ng takes a look at the players performance.

Sunday Stephen:  Will certainly feel bad for not saving one of the penalties after two good saves in full time.  (7/10)

Shedrack Tanko:  Scored in the penalty shootout besides performing his defensive duties. 6/10

Ogaga Oduko: Made a lot of runs and proved a constant threat until he missed his penalty that gave Guinea victory. 6/10 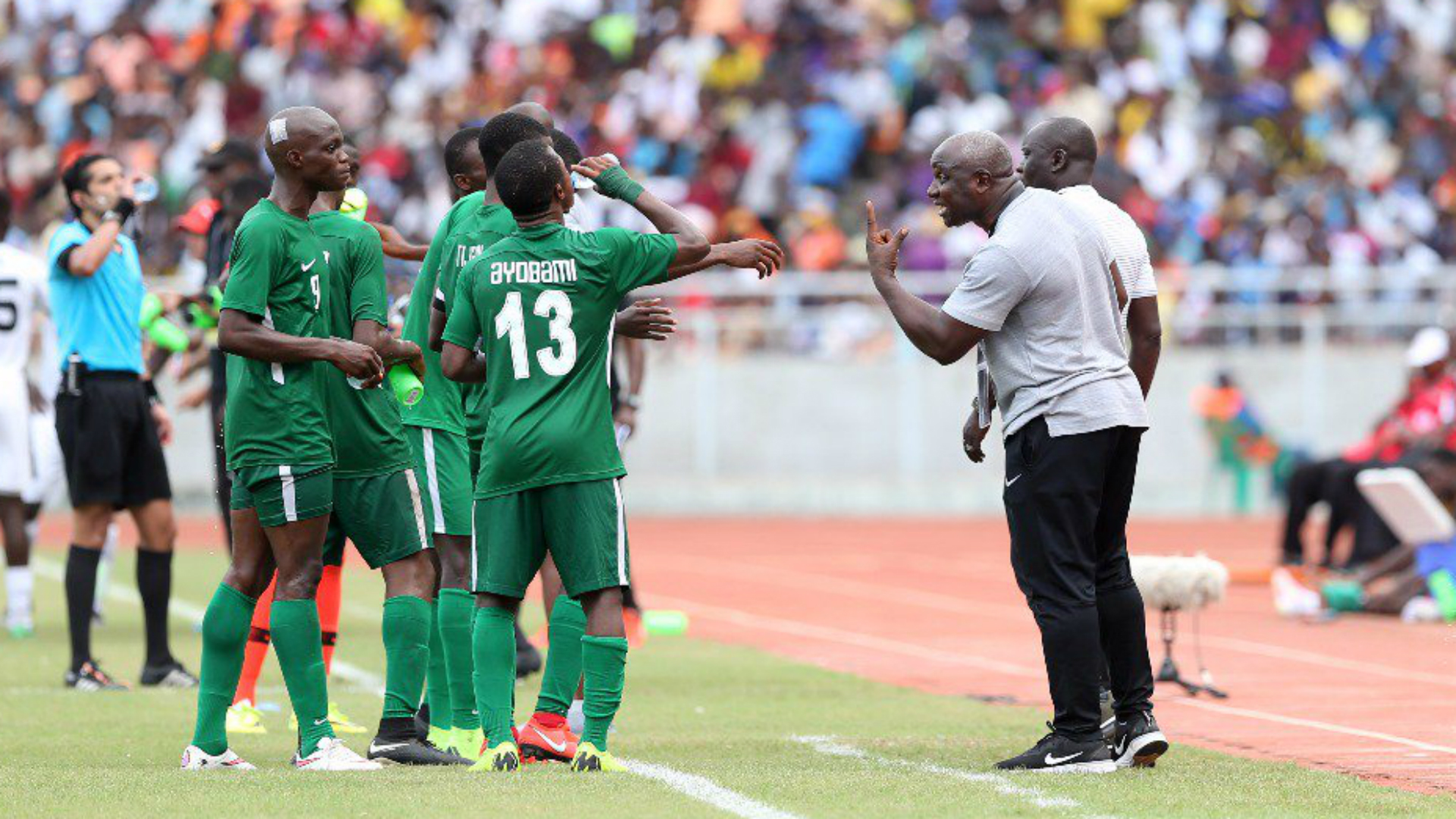 Clement Ikenna:  One of the scorers during the penalty shoot-out, Ikenna did well to keep the Guinean attackers at bay. 7/10

David Ishaya: Another good outing from the Eaglets defender. (7/10)

Olatomi Olaniyan: Indecisive even though he scored his penalty 5/10

Samson Tijani: Anchored the midfield brilliantly. Scored his kick in the penalties. (7/10)

Fawaz Abdulalhi: Started on a nervous not but picked up later .  Also converted his penalty (5/10)

Akinkunmi Amoo: Eager to get on the scorer’s sheet. He was replaced. (6/10)

Ibraheem Jabaar: Was a target for the Guinean defenders. Also scored from the spot  (6/10)

Wisdom Ubani: Converted his penalty and should have scored in the second half. (6/10)

Olakunle Olusegun: Came in fro Amoo and had a decent game. Scored his penalty kick. 6/10)

Eagles defender enjoying his campaign in Spain shows off family