After Sunday’s convincing win over Levante, there was more good news for Barcelona on Monday morning as Jordi Alba and Pedri returned to training, and both participated in the collective session.

Ahead of Wednesday’s Champions League clash with Benfica, Ronald Koeman will be delighted to welcome back two key first team players, although Tuesday’s session will give a clearer indication as to just how much either can participate in the match.

Things are certainly starting to look up for the Dutchman. The win over Levante has boosted morale around the camp and the return of Ansu Fati has inspired hope that better days are ahead for the Catalans. 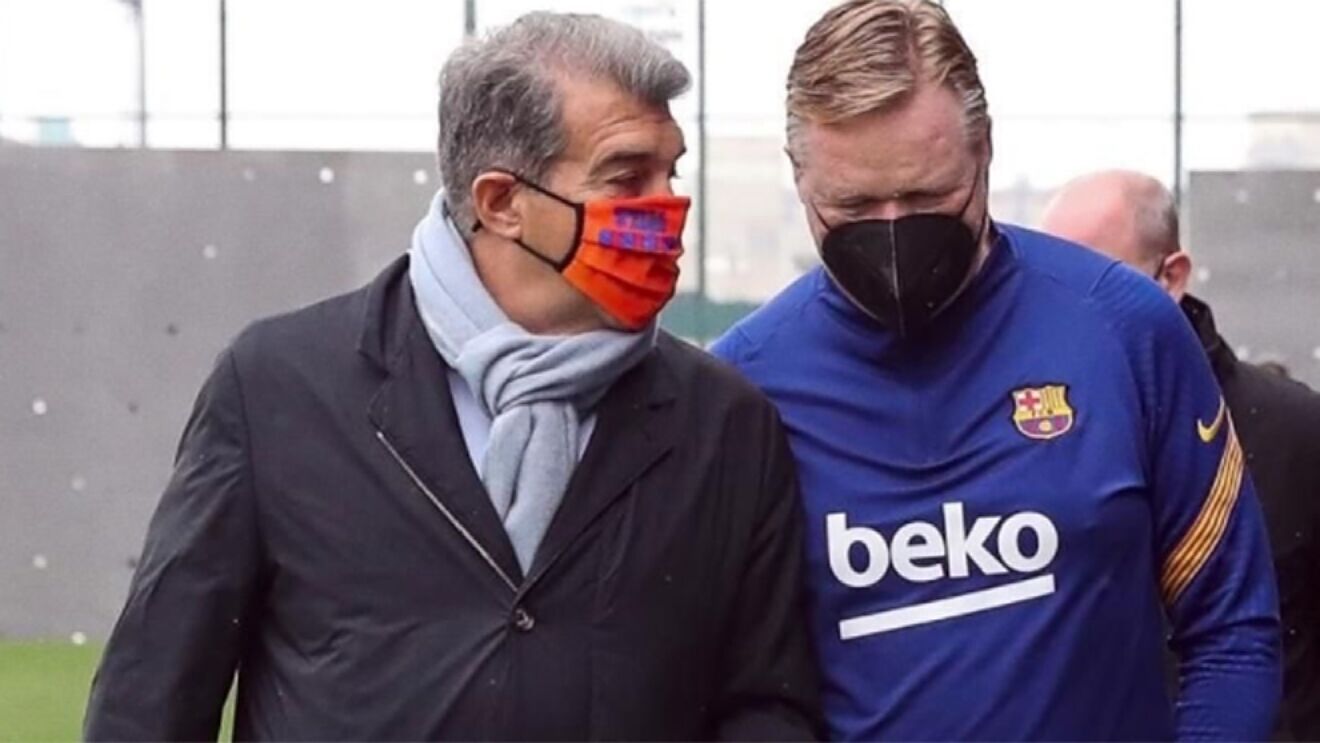 After the heavy defeat to Bayern Munich on the opening day of the Champions League group stages, a win is imperative for the Blaugrana away at Benfica, and the team will be hoping to use the positive momentum generated from Sunday’s league win to get the desired result at the Estadio da Luz.

Koeman, however, is still without a number of key players through injury, such as Ousmane Dembele, Martin Braithwaite, Kun Aguero and young Alejandro Balde.