Villarreal boss Unai Emery has issued an injury update ahead of his side’s clash with Manchester United.

It’s a rematch of last season’s Europa League final, a game that ended in a first-ever major trophy for Villarreal.

Though, they face a very different United this time around, on armed with new signings Cristiano Ronaldo, Raphael Varane and Jadon Sancho.

And as they prepare to face United and their star-studded lineup, Villarreal will remain without star striker Gerard Moreno, who scored in that Europa League final.

Moreno has been nursing a muscular injury over the last week or so and has not recovered in time for this one.

That’s the bad news for the Yellow Submarine, but there is some positive news.

Despite hobbling off in the weekend’s draw with Real Madrid, Juan Foyth hasn’t been included on the list of injured players with Francis Coquelin the only new absentee following his red card in the group stage opener with Atalanta.

“We also have (Francis) Coquelin who is out for suspension, but it is the same as the other day,” Emery said in his pre-match press conference. 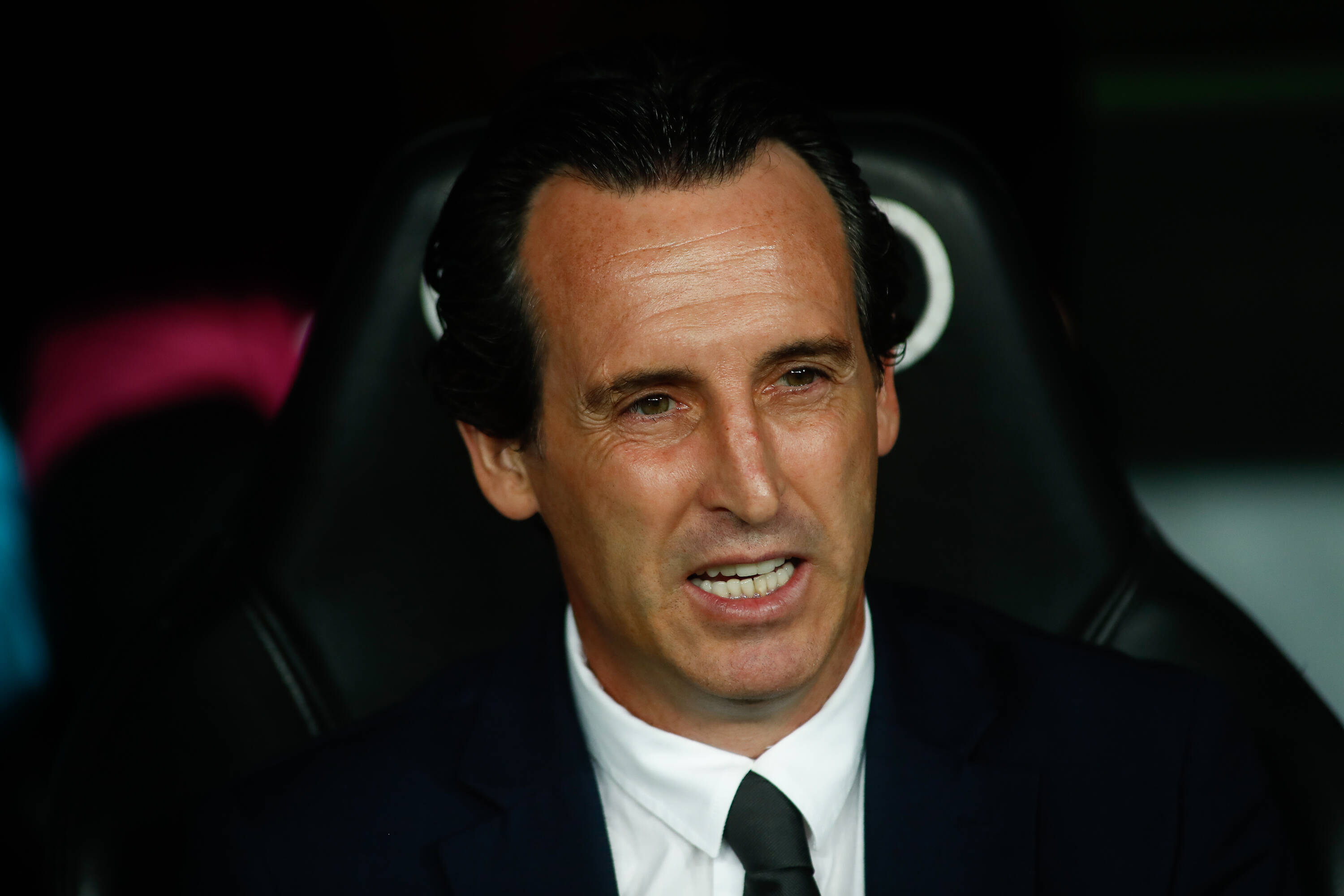 “We have different alternatives and we have to trust the options we have.”

Emery is likely to start with Paco Alcacer up top, while Manu Trigueros is likely to come back into the midfield having been rested last time out.

Samu Chukwueze and Dani Raba also remain out for this one, with the former yet to play a single minute of this season, and with Raba missing recent weeks through an injury of his own.