Despite a 28-game unbeaten run in the Eredivisie, the Dutchman have struggled at home in the Champions League.

Ajax are on the verge of making it to the final of the UEFA Champions League this season after a slender but a vital 1-0 advantage over Tottenham Hotspur, going into the second leg of the semifinal. 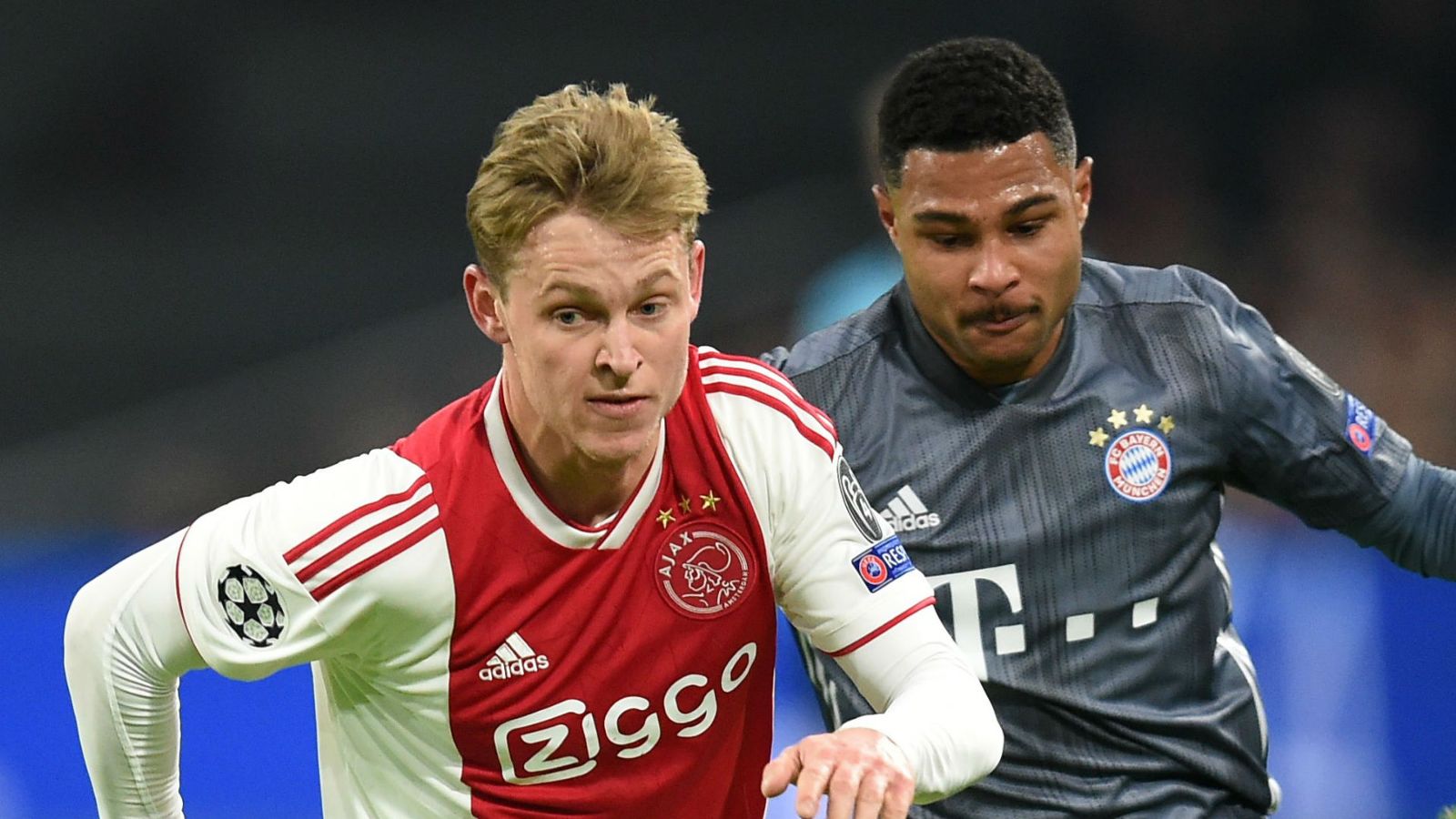 Ajax had faded away from prominence in the last two decades but are now just a match away from the biggest football game in the European calendar.

It is fair to say that the Dutch giants have pulled off a fairytale run in the Champions League.

The Dutchmen have pulled off some miraculous performances at the grandest stage. If we look back at their journey, they have faced some big guns in the competition this time. They met Bayern Munich twice in the group stage followed by Real Madrid in the Round of 16 and Juventus in the quarterfinal.

If we further scrutinise their run in the Champions League we will find that the team has managed to perform way better away from home than in front of their fans in Amsterdam. It is strange, given that their home form in the domestic circuit is phenomenal. They last lost a home game in the Eredivisie back in 2017 November. But the story is different in Europe.

In their final group game against Bayern Munich, the Dutch side were leading 2-1 till the 87th minute. They had a very good opportunity to top the group by winning the tie but they threw away the lead at the fag end. Bayern managed to score twice in the final eight minutes and it was only a late penalty goal from Nicolas Tagliafico that secured a point for Ajax.

In the Round of 16 Ajax lost the first leg tie 2-1 at home against Real Madrid but came back miraculously in the second leg to beat the giants 4-1 at the Santiago Bernabeu.

The pattern continued in the last eight stage as well. Juventus managed a 1-1 draw in Amsterdam but lost at home to the four-time European champions.