Europe’s football governing body, UEFA have confirmed that teams could ultimately forfeit upcoming Nations League matches, if they are unable to turn out due to players testing positive for COVID-19 or that the drawing of lots could decide a result.

UEFA stressed that matches could also be officiated by non-neutral referees should any of the originally-appointed match officials test positive.

Two rounds of matches will be played between September 3 and 8, the first competitive internationals in Europe since the coronavirus outbreak, and UEFA acknowledged that preparations were progressing against “a background of difficulties”.

All the matches are due to be played in the originally-scheduled venues except Moldova v Kosovo, which has been moved to Parma in Italy, although this is because Moldova does not recognise Kosovo as an independent country.

UEFA said that positive COVID-19 cases from tests conducted before matches could result in groups of players, officials or entire teams being placed into quarantine. 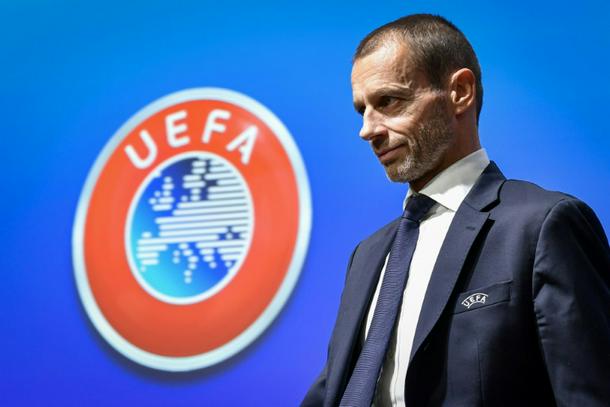 In the case of quarantined players, UEFA said the match would go ahead as long as the team still had 13 players available, including at least one goalkeeper.

If a team did not have 13 players, UEFA said they would try to reschedule the match.

However, if this was not possible, the disciplinary committee would decide on the outcome and the team judged to be responsible for the postponement would forfeit the game.

If neither or both teams were judged responsible, the result would be decided by the drawing of lots, UEFA said.

UEFA said that, should any match officials test positive, it might “exceptionally appoint replacement match officials who may be of the same nationality as one of the national associations and/or may not be on the FIFA list”.