Scoring away goals in international competitions seen to be a big deal is to become a non issue if UEFA approves the review being proposed by leading coaches in the round leather game.

Top coaches believe that undue advantage and weight given to away goals is no longer relevant today considering that it is becoming easier to score away goals today compared to when the rule was introduced 53 years ago.

Giorgio Marchetti, deputy secretary general of European football’s governing body, confirmed it would “open a discussion” on the future of the rule used to split teams who are level on aggregate in knockout ties in the Champions League and Europa League. 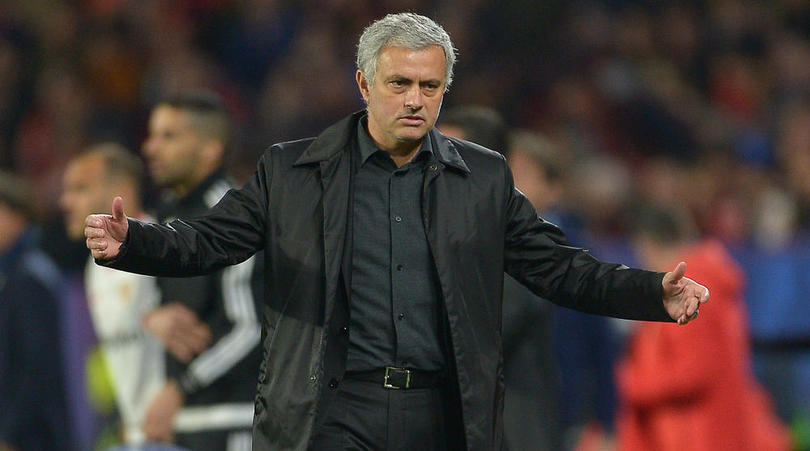 “The coaches think that scoring goals away is not as difficult as it was in the past,” Marchetti told reporters. “They think the rule should be reviewed and that’s what we will do.

“They consider the situation in football has changed and the weight of the away goals is not the same as many years ago when the rule was introduced.”

The rule was first used in the European Cup Winners’ Cup of 1965 as a way of settling ties that finished level, so as to avoid the prospect of deciding the result with a coin toss or a replay at a neutral venue, which was a far greater logistical challenge than it is today.

Marchetti spoke after the annual Elite Club Coaches Forum in Nyon, which is used to swap ideas with UEFA about possible improvements to the game and debate the future of the continent’s top tournaments.

Along with the away-goals rule, the use of VAR and the technical and tactical aspects of last season’s tournaments, attendees also called for a unified end to the transfer window.

A number of coaches are said to have been frustrated this year by the different closing dates for individual countries and leagues.

“We discussed the summer transfer windows – the coaches were of the view that there should be a unified window – and that the window should not overlap with the start of competitions,” Marchetti said. Should the new changes see the light of the day, strong indications abound that it will gradually spread to all levels of the game worldwide.