UEFA is pressing ahead with plans to overhaul its controversial Financial Fair Play rules by the end of the year.

The rules were introduced in 2009 to encourage clubs to break even and spend what they could afford, but many in the game now think they are ineffective, unenforceable, and not fit for purpose.

As a result of the financial crisis in football caused by the pandemic, UEFA announced earlier this year it would review its FFP rules to see if a more effective system of checks and balances could be introduced to monitor and control spending. UEFA wants the new rules to focus on the high levels of spending on wages and transfers and it is considering introducing a salary cap and a luxury tax on transfers.

UEFA estimates European clubs have missed out on £7.5bn of revenue because of the coronavirus pandemic. 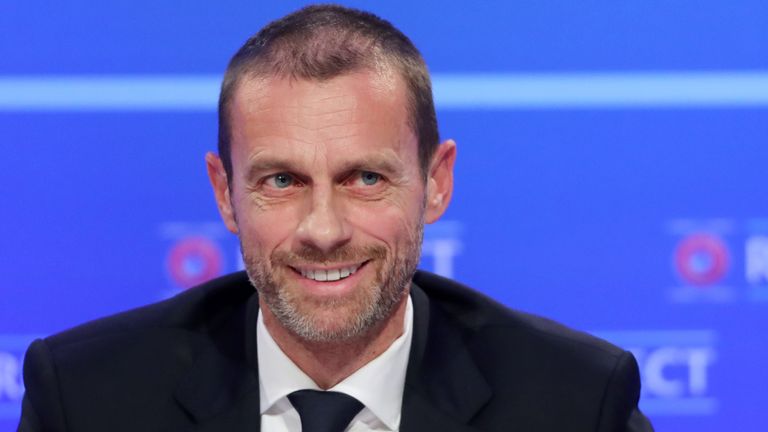 Speaking at the 45th UEFA Congress, following the European Super League debacle, Ceferin said: “I have read…that we are planning to abolish financial fair play.

“Let me be clear: that is not going to happen. However, we do need to adapt it to the new reality. We need to encourage and release investments.

“We need to correct some of the injustices that Financial Fair Play may indirectly bring about in the current circumstances.”