Victor Osimhen has ‘everything to give to Napoli’ after his brace clawed back a 2-2 Europa League draw with Leicester City on Thursday night.

The Nigeria international found the net with a well-worked team goal and the towering header on Matteo Politano’s cross, cancelling out the initial Ayoze Perez and Harvey Barnes efforts.

“I’m happy and we played as a team, even when we went two goals down, we kept playing as a team,” Osimhen told Sky Sport Italia.

This is his second season at Napoli and he was asked if he has truly started to hit his stride after a period of adaptation.

“I don’t want to set an objective. The club always believed in me, starting with these two goals is certainly important and I want to continue like this.” 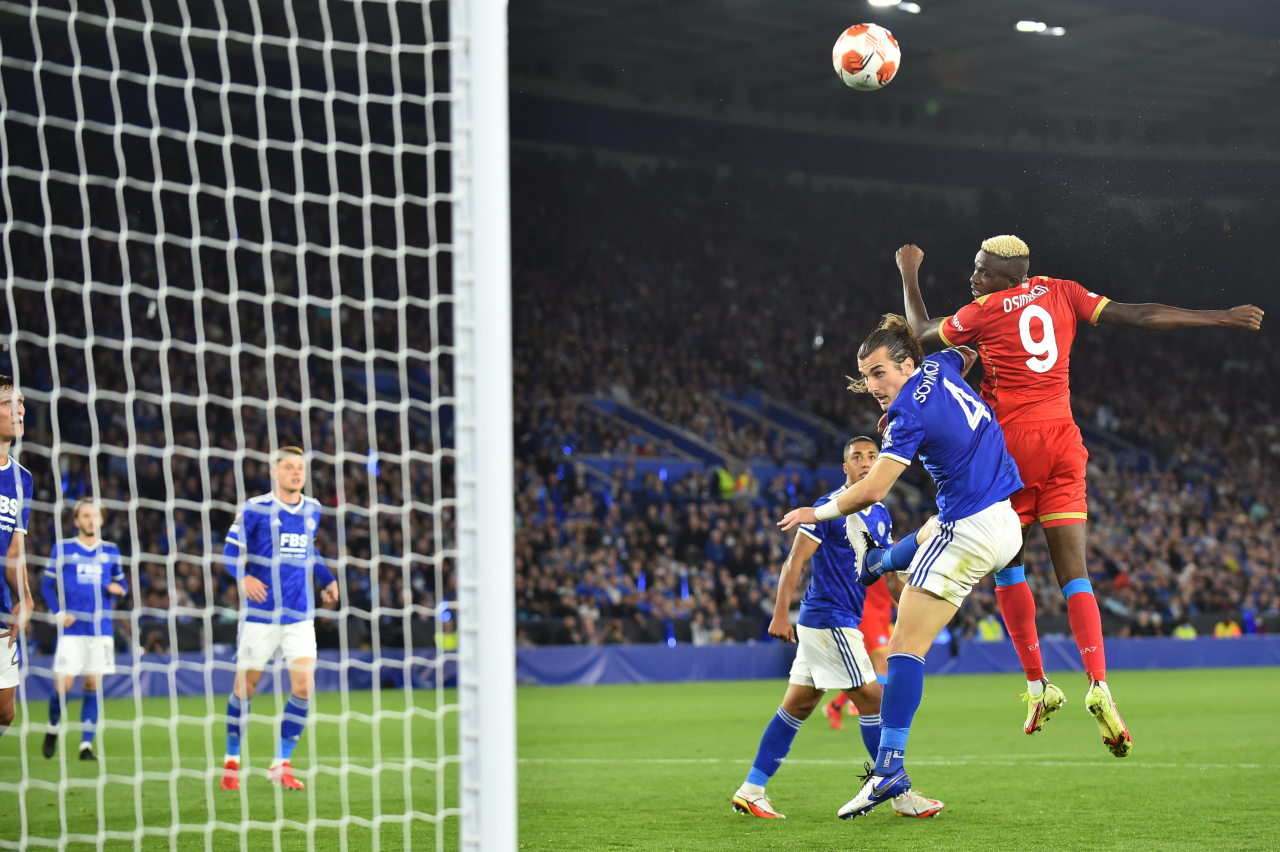 Osimhen’s debut campaign was dominated by a series of injuries, including a dislocated shoulder, COVID and concussion.

“I have everything to give to Napoli, I want to stay healthy, avoid injuries and one step at a time we can together achieve our targets.”

Ansu Fati relies on Mendes to get new Barcelona deal

How Mikel Obi incident almost forced me to quit-Clattenburg