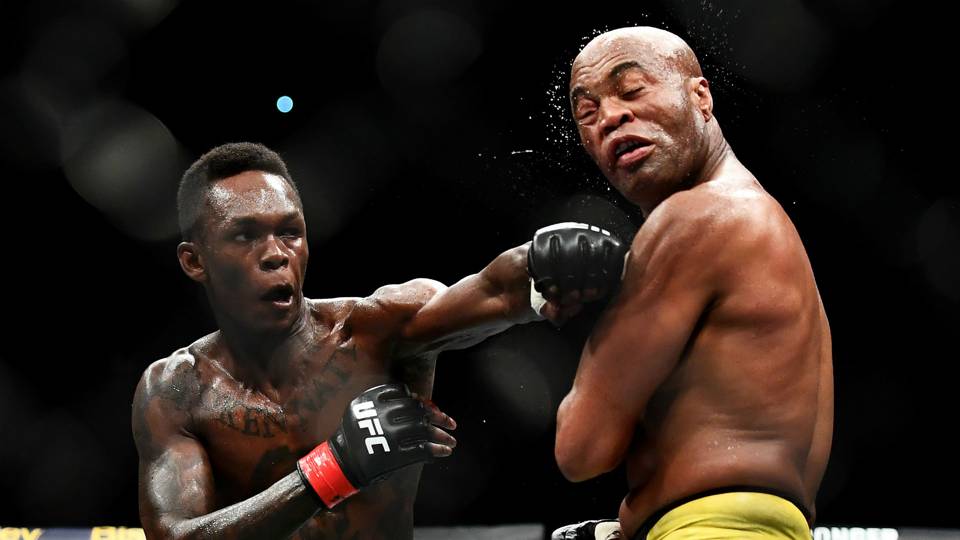 The New Zealand-based star is ranked number five in official UFC middleweight rankings and he will be aiming to continue his good run when he takes number four ranked American tomorrow Saturday April 13.

Speaking exclusively to Sportinglife.ng from the U.S Adesanya said: “I am used to knocking out my opponents and that has been my target in all my fights but if it did not happen, I would just continue to get the best out of the encounter. There is no doubt that I will be aiming for knockout on Saturday because I want to prove myself again that I am the champion in the category.”

Adesanya had earlier in the week told MMAJunkie that he is not afraid of his opponent. “Kelvin’s not scared; he’s dangerous,” Adesanya said.

“That’s what excites me about him. Mexicans are known for their warrior spirit. He’s going Mexican style of MMA. I’m looking to put him on the stake, as well.”

“To the younger me, Silva my last opponent was the pinnacle of the sport,” Adesanya said. “So when I beat him that was like (expletive), I’m the best in the world. I already knew it, but I had to prove it to myself. So now, everything else is easy,” he added.

Adesanya whose foray into martial arts started at Chrisland College in Lagos when he was doing taekwondo said when he started doing mixed martial arts; his parents were vehemently against him. “When I decided to do mixed martial arts when I was 18, my parents were against it but I insisted that this is what I want to do but later they started supporting me,” he added.

Adesanya won his last fight against Anderson Silva on February 10, 2019, at UFC 234 and he won the fight via unanimous decision and the encounter earned him the Fight of the Night award.

2019 AFCON DRAW: We are not scared–Eagles