Rangers International Football Club of Enugu has engaged Benedict Ugwu as the club’s caretaker head coach pending when the club will hire a substantive technical adviser. 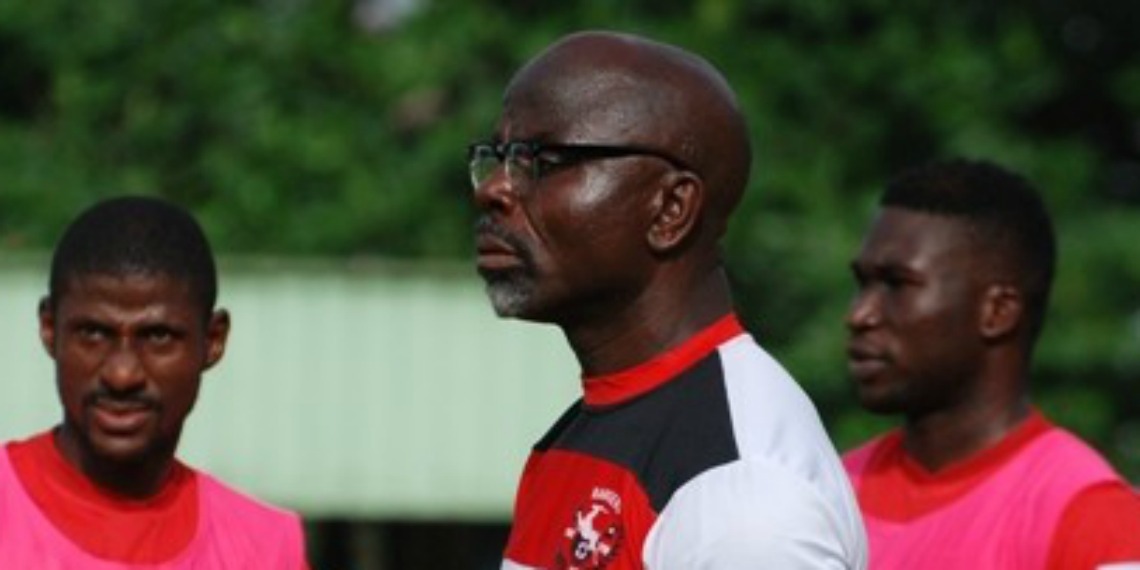 Norbert Okoli, the club’s Media Officer, said in a statement on Wednesday in Enugu that Ugwu replaced Olugbenga Ogunbote whose contract had expired.

Okoli quoted the club’s General Manager, Davidson Owumi, as saying: “There is no room for any vacuum and Ugwu, fondly called `Surugede’, has shown through his actions and technical contributions that he has what it takes to lead our team on a caretaker basis.

“As a senior national team player, Ugwu distinguished himself. As a player of Rangers, he was full of the `never say die’ spirit.

“Even when he took his game overseas, he was a great ambassador of the club and country. When he came back, he showed some great stuff with Rangers Feeder team.

“It is the belief of management that he has what it takes to guide us before a substantive technical adviser comes around.’’

The News Agency of Nigeria (NAN) recalls that Ugwu came to the limelight with the famous but now defunct BCC Lions FC of Gboko.

He helped the Gboko side to a national Challenge Cup in 1989 and the CAF Cup Winners Cup in 1990.

In the process, the then full-back won the Best Player award in the country and also emerged the third best player on the continent.

Ugwu spent 10 years playing for the “Flying Antelopes’’ and was a strong member of the team which won the National Challenge Cup in 1983 and 1984.

He took his skills to such clubs as El-Kanemi Warriors and 3SC where he also excelled before venturing overseas.

Ugwu is a graduate of National Institute of Sports (NIS) in Lagos, as well as being a Confederation of African Football (CAF) coaching licence holder.