Pop star Rita Ora named Anthony Joshua and Lewis Hamilton among a “dream list” of stars she would like to date, after hoping they were the secret celebrity masquerading as a chameleon on ITV show The Masked Singer. 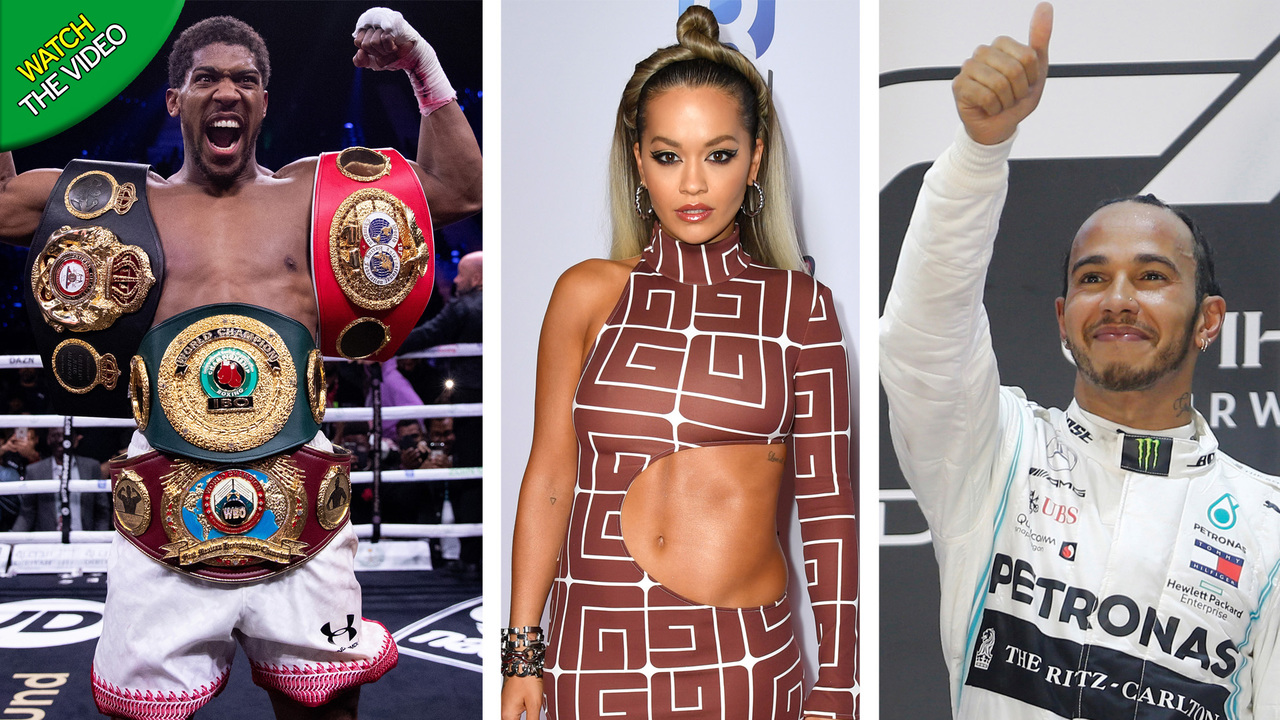 The show involves famous people dressing up in obscure outfits hiding their identity before singing in front of a panel of four judges, who have to guess who is behind the mask.

Ora is one of the judges on the show, along with TV personalities Jonathan Ross and Davina McCall, as well as star of The Hangover movie trilogy, Ken Jeong.

And she took a fancy to one of the show’s contestants, who was dressed in a full chameleon outfit, but became the third celebrity to be voted off the show despite handing Ora a red rose.

Ora then read off her list of desirable contenders, with heavyweight boxer Joshua and Formula One ace Hamilton in the frame.

“So maybe you are Anthony Joshua?” she said. “I’d love that. That would be fantastic.

“Or maybe you could be [Grime artist] Stormzy? He’s gorg[eous] too.

“Or you could be Lewis Hamilton? I do have a dream list, guys, we might be here for a while.”

Ross then joked: “Hold on, what’s that name there? Ken Jeong?”

A shocked and embarrassed Ora said: “This has just blown me away!”

Hawkins was quick to try and follow up on Ora’s earlier comments, by stating: “I am single.”

read also: Joshua goes shirtless in Barbados as he hangs out with mystery woman

Asked why he had done it, Justin said: “I did it because I want to show you that I’m still alive.”

Under fire Federer to donate to Australia bushfires appeal