Under 17 Nations cup: Manu warns against loss of concentration

Nigeria under 17 Coach Manu Garba has warned his side against momentary loss of concentration as they file out against hosts Tanzania in the opening match of the 2019 U17 Nations cup Sunday in. Dar es Salaam.

Garba who expressed satisfaction with his team’s preparation leading to the competition, said although will be banking on vociferous home support; they have resolved to remain focused with intent to flagging off the competition on a victorious note.

He however added that the team is also hoping to be lucky so as to execute planned strategies to the letter.

“Yes we have prepared and we are ready at the same time we cannot fail to pray for luck. No matter how good a team is, sometimes you need elements of luck to win the trophy,” he said 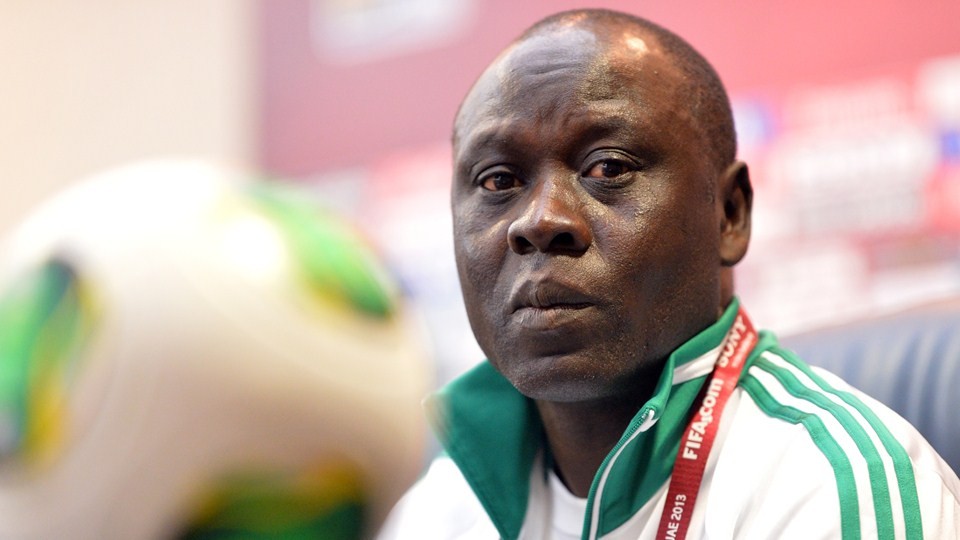 Nigeria will be making her ninth appearance in the biennial football fiesta, picking a ticket this year after emerging champions at WAFU-UFOA Zone B U-17 Championship in Niger, Niamey.

The Eaglets were drawn against Tanzania, Angola and Uganda.  Nigeria versus Tanzania game will open proceedings in Group A, followed by Angola versus Uganda later in the day.

The two top finishers of the group will progress into the semifinals. In Group B, Guinea, Cameroon, Morocco and Senegal will battle for a semi-final place. Interestingly the semifinalist of the tournament which runs from April 14 to 28, automatically qualify for the FIFA U17 World Cup in Brazil. Twenty four teams will participate in the championship in Brazil and will be drawn in six groups of four teams. The top two teams of each group and the four best third-placed teams advance to the round of 16. 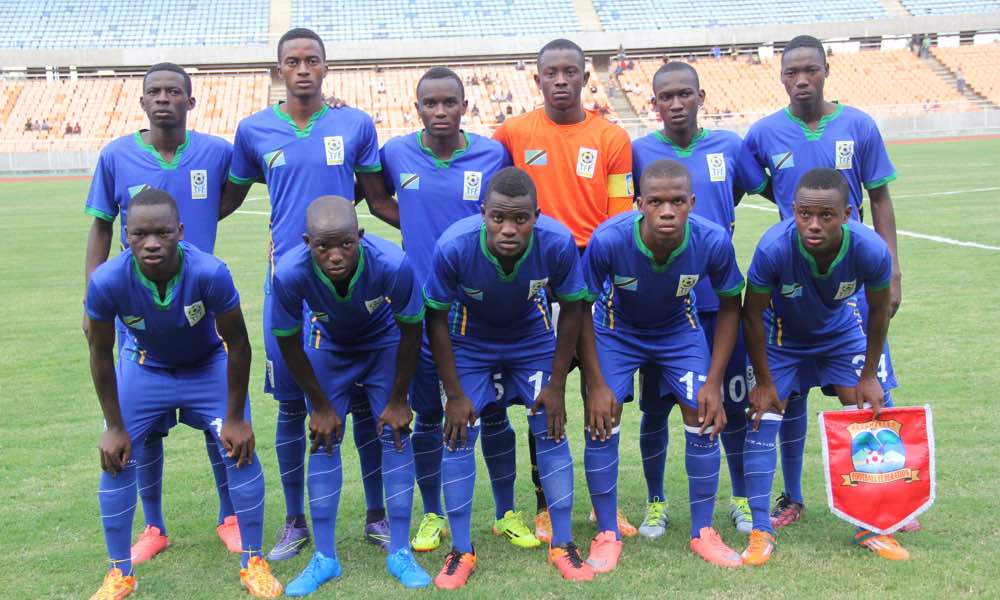 Nigeria has been very impressive in the under 17 world cup.  She has emerged champion five times and ended up as runners up three times.  The last time Nigeria won the championship was in 2015 in Chile but failed for qualify for the 2017 edition in India which was won by England after beating Spain 5-2.

Hosts of the 2019 edition, Brazil won the third place match in India defeating Mali 2-0 in Kolkata.

Nigeria international Emmanuel Amuneke is coach of Tanzania senior team the Taifa Stars who might be in the Stadium Sunday to cheer their kid brothers as they take on their Nigerian counterparts.