Under fire Federer to donate to Australia bushfires appeal

Roger Federer said he would donate to the Australia bushfires appeal on Monday after coming under criticism from climate campaigners including Greta Thunberg over his sponsorship deal with Credit Suisse. 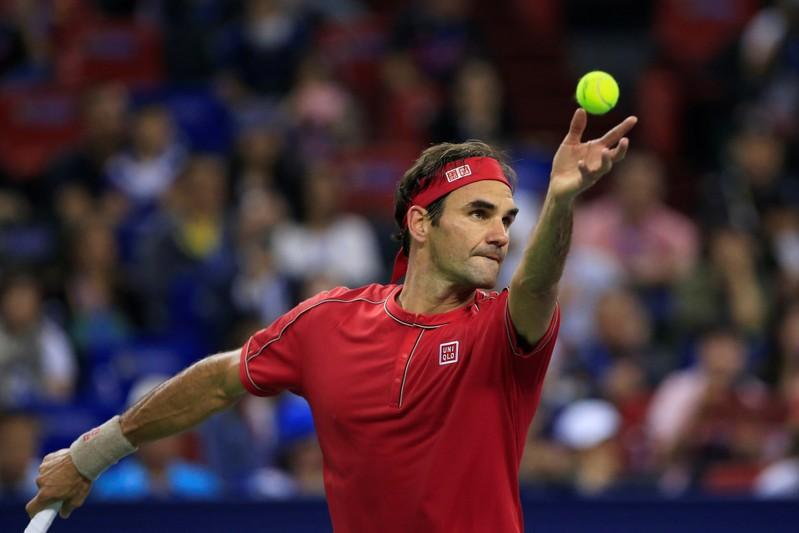 “If anyone can chip in, that’s great because it’s nice to show solidarity and help in a situation, which has become quite incredible in this country,” the 38-year-old said, joining other tennis players in pledging funds.

The 20-time Grand Slam winner and current world number three said he would pledge the funds at a charity match he will take part in later this week to raise funds for the appeal ahead of the Australian Open starting on January 20.

Tennis players have been quick to respond to the bushfire crisis, which has left at least 27 people dead and burned an area the size of South Korea.

Players on the men’s tour have donated US$500,000, the Association of Tennis Professionals (ATP) said on Sunday, while Serena Williams handed over her $43,000 winner’s cheque from the Auckland Classic on Sunday.

Climate activists meanwhile on Monday stepped up a campaign urging Federer to either persuade Credit Suisse to stop investing in fossil fuels or cut ties with them.

The Swiss champion responded over the weekend after Swedish campaigner Thunberg retweeted a message criticising Credit Suisse with the hashtag #RogerWakeUpNow.

Federer said in a statement widely quoted by media that he took climate change “very seriously” and promised to “dialogue on important issues with my sponsors”.

But campaigners pressed Federer to go further, urging him to become a “climate champion” in an online petition that had garnered more than 8,000 signatures on Monday.

“When you speak, people usually listen,” read the petition posted on the website Campax, accusing Credit Suisse of funding “climate chaos” around the world.

The campaign is supported by Lausanne Climate Action, a Swiss organisation that is also defending a group of activists who played tennis inside a Credit Suisse branch in 2018 in protest against Federer’s sponsorship deal.

Credit Suisse last month said it would stop financing new coal-fired power plants and has said it will seek to align its portfolios with the objectives of the Paris Agreement on climate change to limit global warming.