There are strong indications that University of Lagos (UNILAG) may have gotten the nod to stage the
26th edition of the Nigeria University Games (NUGA) in 2019. 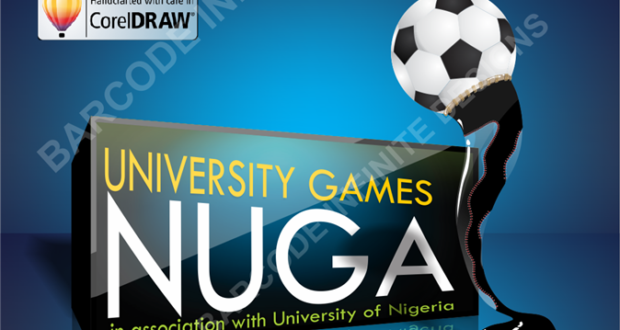 Sportinglife.ng learnt on Thursday that UNILAG beat University of Jos (UNIJOS) to the hosting of the games.

The naming of the host  will formally be made known by the management of NUGA in the coming days.

The hosting right was awarded to UNILAG after the submission of the NUGA Facilities Inspection Team,
which visited UNILAG on April after inspecting facilities at UNIJOS.

Sportinglife.ng reports that the inspection team was impressed with UNILAG’s  facilities coupled with
the leverage the tournament would get if staged in Lagos.

The idea of the bidding by UNILAG was spearheaded by the former Vice Chancellor of UNILAG, Rahaman
Bello, who said it was aimed as part of the institution’s strategy to strengthen its sports centre and
make more impact in sports.

“As a university, we put resources proportionally in all facets. We have so many issues to contend with; we have not put sports aside. Although we did not win the last NUGA games, we were not far below in ranking. We were in the fourth position. That we did not win in the NUGA games does not mean we have not been winning laurels. We won the basketball and two or four major events,”

Bello told journalist before his exit early this year.

And under the leadership of the new VC, Oluwatoyin Ogundipe, efforts have been made to upgrade sports
facilities within the school. Federal University of Agriculture, Makurdi hosted the last edition of the games which was won by the  University of Port Harcourt with 150 medals. Ahmadu Bello University, Zaria, emerged second, while Benson Idahosa University came third. UNILAG secured the fourth position with 20 medals made up of nine gold, four silver and seven bronze medals.